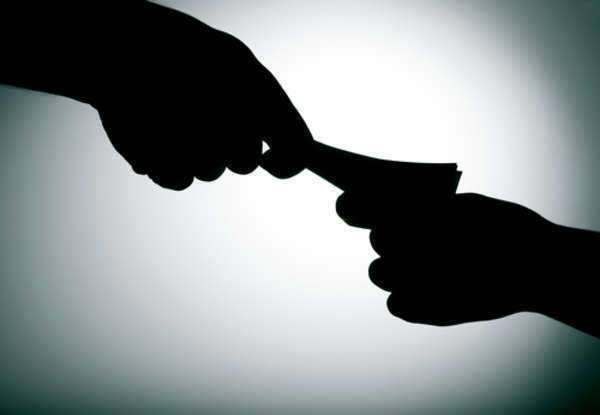 I would appreciate some space in your newspaper to address an important issue.

Bribing You With Your Own Money

This past Saturday, I was shocked as Prime Minister Gaston Browne and his zombie-like entourage pulled up to the UPP Small Business Pull-Up in City West. It is unclear as to whether his appearance was an attempt to disrupt or intimidate.

Fortunately, he was not successful in either. But what is clear is that Gaston Browne’s behavior last Saturday was not meant to empower entrepreneurs or small business owners, but to maintain a society of beggars and to snatch dignity from our men and boys.

We watched in awe as Mr. Browne exited the passenger side of his vehicle, with pockets bulging, and proceeded to do an awkward minstrel jig.

One shirtless young man, who was inebriated grabbed hold of Mr. Browne, and together they started to gyrate. It was a pathetic sight. Perhaps it was the shocking stares of onlookers, or Mr. Browne suddenly gaining control of his senses, but once he assessed the situation, disgust and fear soon registered on Mr. Browne’s face, and the young hanger-on was abruptly dispatched.

Mr. Browne soon sought shelter in his vehicle, and a few men donned their red shirts, some shirtless, forced their way to Mr. Browne’s vehicle window, like zombies with arms outstretched, pulling away in glee with their fists full of dollars. To see this barefaced act in full view, reconfirms that Gaston likes to keep the people poor.

Was this treating or bribery? More learned minds will have to decide. The recording is making the rounds in social media and while we await its prosecution in the court of public opinion, we must say that the scene was sad and shameful. To watch the country’s prime minister engaging in such behavior was a painful reminder of the disdain Mr. Brown holds for Antiguans and Barbudans.

The strain being felt by each household is well known, but watching wads of cash thrown to grown men clawing and begging, painfully underscored the disdain and disrespect he feels for citizens and residents of Antiguan and Barbuda. Does he feel that the coonery and buffoonery he engages should earn him another term in office?

What Gaston Browne should focus on is how he can empower these young men with jobs and opportunities. How can he help rebuild community pride, where residents, businesses and civic organizations work together to uplift each other?

When generosity was needed after a number of families were left destitute following a fire earlier this year, instead of offering assistance, the prime minister accused homeowners of deliberately burning their houses to get him to offer them a new one.

This show of generosity was absent when multiple times during the year, many residents experienced unexpected hardship and for which such assistance would have been welcomed by a kind and caring leader.

Gaston Browne ought to be aware that long-suffering public servants, to include nurses, Solid Waste workers, Clarevue workers and teachers would welcome his generosity at this critical time. They are currently struggling under the weight of mass unemployment, runaway food prices, and exploding violent crime. As tax payers they deserve higher wages and a better quality of life. A few dollars from the PM will not cut it.

This wanton behavior of a leader is unacceptable and Gaston Browne will be judged by it when its time to go to the polls. Sometimes the past is something only the next generation can look at, repair, and make right. Therefore the rescue and repair of our nation now rest with the youth.

The current administration is only concerned about using money to sow seeds of division among our people. Gaston Browne can come with all the 11th hour election gimmicks. But he cannot control the truth which every citizen knows; that our nation is in crisis and in need of solutions that can improve the lives of all of us, not the few can be bribed by accepting money that is already theirs.

Let us continue to toil to build the nation that our forefathers envisioned with pride and dignity.