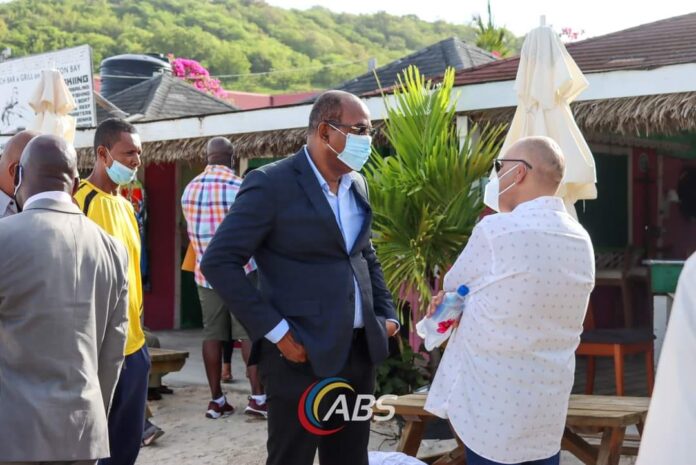 There are a few reasons why Prime Minister Gaston Browne has not yet announced the date for the General Election in Antigua and Barbuda.

One reason is that the bond he floated on the UK market has not hit the treasury as yet.

But perhaps a bigger reason is ASOT MICHAEL.

I am surprised that the political analysts have not provided any analysis on this.

The Prime Minister obviously intended to call the elections by now but he has a legal matter to dispose of before he does so.

He has to legally get rid of Asot Michael but so far Asot is single handily delaying the polls, it’s clear as day.

Until the substantive matter of whether Asot can be replaced as the party’s candidate in St.Peter is disposed of by the court and barring any appeal, there can be no election.

Gaston knows that if he calls the election without the court pronouncing on the matter, Asot may be successful in an election petition case. He wouldn’t want to risk that.

So yes, the UPP was correct to launch an early campaign but they perhaps did not anticipate that the Asot case would still be hanging over the political climate.

Asot’s matter has the potential to derail the election plans of the PM, if it has not already done so.

The PM knows that he cannot call the election in May, so his next option would be in December, that is not what he intended.

That’s just me thinking out loud. I’d be happy to hear what the usual ANR bloggers have to say on this.