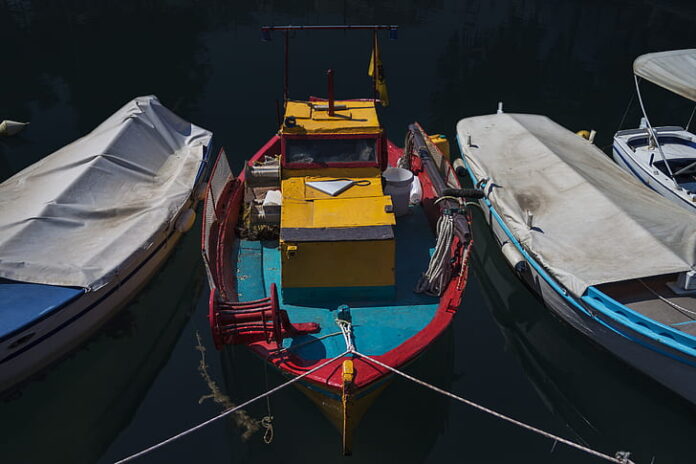 To Whom it May Concern.

I write to ask the question in search of clarification on whether the Mill Reef Club has been granted dispensation to operate outside of the laws which govern our land of Antigua and Barbuda. I am appealing any information that can be offered to me on this matter by those in the know.

As a fisherman who has operated out of the fishing dock for over 30 years, I have long been subjected to the continued efforts of the Mill Reef Club to impede local fishermen from accessing the fishing dock and ultimately prohibit our right to make use of said fishing dock.

I am also fully aware that as the dock is located on one of Antigua’s beaches, locally known as Frye’s Head, I should have full right of access.

Despite my boat being moored there and me having used this dock to go fishing each day for a substantial portion of my life, I have encountered more attempts than I can count whereby the security and management will concoct one bogus reason or another to prevent my right of way to the dock.

This despite it being well known that one of the conditions that had originally been agreed between Mill Reef and the local fishermen was that they would continue to have unobstructed access to the beach that they had used to moor their boats and conduct their business since time immemorial.

Therefore, I can think of no legitimate reason that there should be any dispute about any of the local fishermen being able to work out of Frye’s Head Beach. Nevertheless, over the years, the Mill Reef Club have actively taken steps to inhibit my access and impacted my livelihood.

There have also been occasions where my wife who has regularly accompanied me to the dock has been prevented from entering the Mill Reef Club. On one occasion the Mill Reef security staff even acknowledged that while they were aware it was my truck that she was driving, they would not let my wife into the premises despite them having full knowledge that she had dropped me to the fishing dock that morning and that I was waiting on the dock for her to collect me!

As part of my work, I regularly do deep sea diving with tanks which holds inherent dangers, therefore instances such as I have described above have left me with understandable concerns that should I face an emergency where for example I required someone to bring me oxygen or any other form of urgent assistance, would Mill Reef personnel prevent this potentially lifesaving equipment from being delivered to me?

Understandably this ongoing situation causes unnecessary stress, and I am baffled as to why anybody should have to face irrational and unmerited obstacles when trying to earn a living.

I am not an employee of the Mill Reef Club and have no interest in any of their properties or equipment so feel that their treatment is wholly unreasonable.

Due to these unjustified actions of the Mill Reef Club personnel, myself and fellow local fisherman have been forced to take time out of work and incur personal financial costs to seek legal counsel in a bid resolve the issue once and for all.

This action was taken in the hope that it would thereby enable us to go about our daily business without the excessive and unwarranted attempts which effectively prevent us from making an honest living as is our full right to do so.

I suspect that it is possible that the lawyers that were approached were intimidated by the weight that the Mill Reef Club name carries which may have deterred them from taking up the case, as ultimately, I was unable to secure representation.

However, the fact that whenever I have challenged the Mill Reef Club to produce any paperwork to support their stance and inconsistent policies with regard to accessing the Frye’s Head fishing dock they are unable to do so, tells me that their actions are completely arbitrary and, in my opinion, reveals their discrimination towards Antiguan nationals.

Not only does it seem that the lawyers are intimidated, but this appears to be the case for the Government also (specifically the Fisheries division).

As mentioned previously, this situation has been happening to fishermen for a long while at the Mill Reef Club, and we as fishermen are constantly having to be battling for our own rights which were handed down by the court and clarify the agreement between Mill Reef and the Fishermen.

There was an occasion that they called a meeting with the intention it seemed to intimidate us as present at that meeting were policemen, coast guards, fisheries agents, Mill Reef lawyers, some Club members and management members.

Only us Fishermen were on our own with them telling the authorities that they only wanted to let in Fishermen with license.

Firstly, there should be no barrier across the entrance to the Mill Reef Club as this prevents anyone from entering, even beach goers.

There have been many times that the security has given us a hard time to enter resulting in us having no choice but to block the road until police arrive.

They eventually end up allowing access, but I think it is essential that the police need to educate themselves about the history of Mill Reef and the Fishermen and the ruling from the court case to prevent these instances from happening time and time again.

I would very much welcome a copy of that judgement if anyone can assist as it seems as if the white owners at the Mill Reef Club do not want to be in our midst, but only to enjoy our country.

What is right is right and what is wrong is wrong and this behaviour surely falls into the latter category and therefore must be challenged.

I would appreciate any and all genuine responses which may assist in finding a favourable resolution in order for me to go about earning a living without the harassment and stress that is currently being afforded to me and my fellow fishermen by the Mill Reef Club.