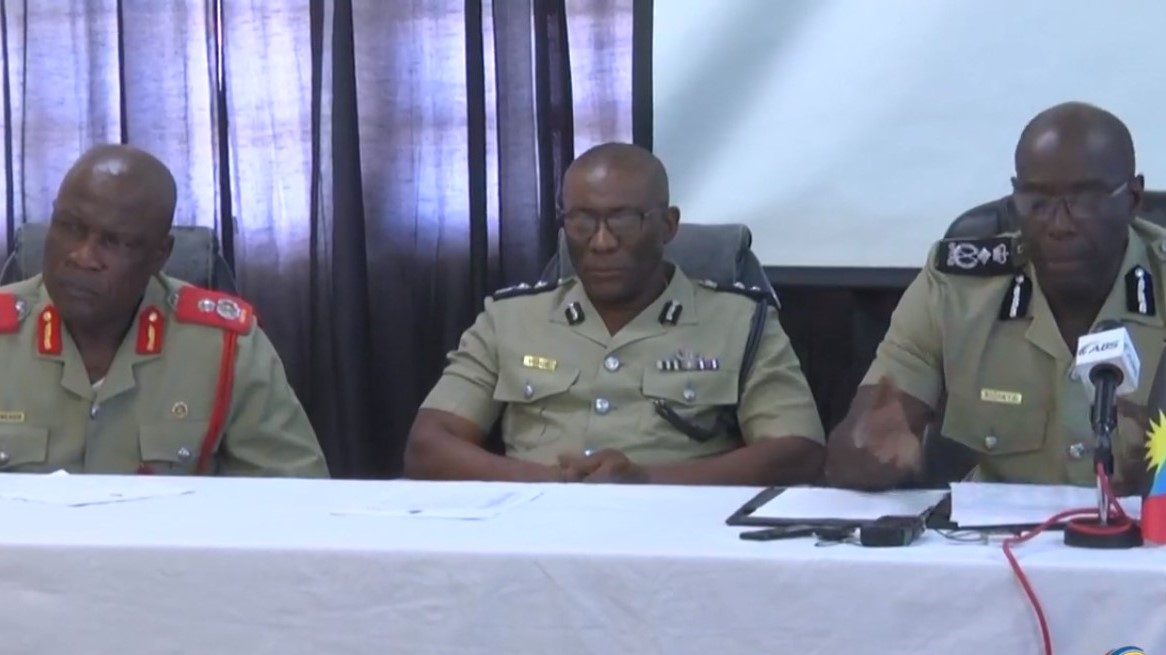 Police on Monday reported an overall decline in criminal activity as they represented the official crime statistics for 2018.

Murders fell from 20 in 2017 to 12 in 2018. Eight of them have been solved according to Acting Police Commissioner Atlee Rodney.

“We do not have any serious leads on them,” Rodney said of the four unsolved murders.

The police reported at a news conference today that they removed 48 guns and 579 bullets from the streets last year.

However, breakings were up in 2018 with 475 cases reported as opposed to 441 the previous year.