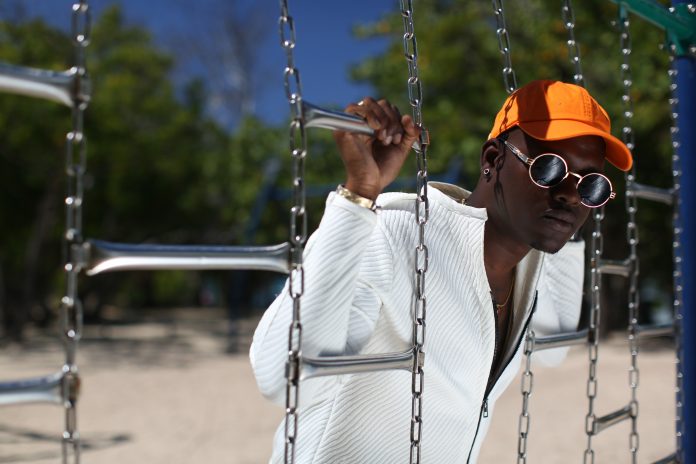 Back to Basics is the theme this year for soca artiste Leon Norville who released his firstsingle for the 2020 Carnival season called “Malyka” last evening.

Inspired by Norville’s childhood love for livesoca band performances and idols like El-A-Kru, Burning Flames and Taxik throughout the 1990s early 2000s, the song is filled withinfectious melody lines and a captivating groove performed on the complimentary Eyes Wide Shut Riddim. 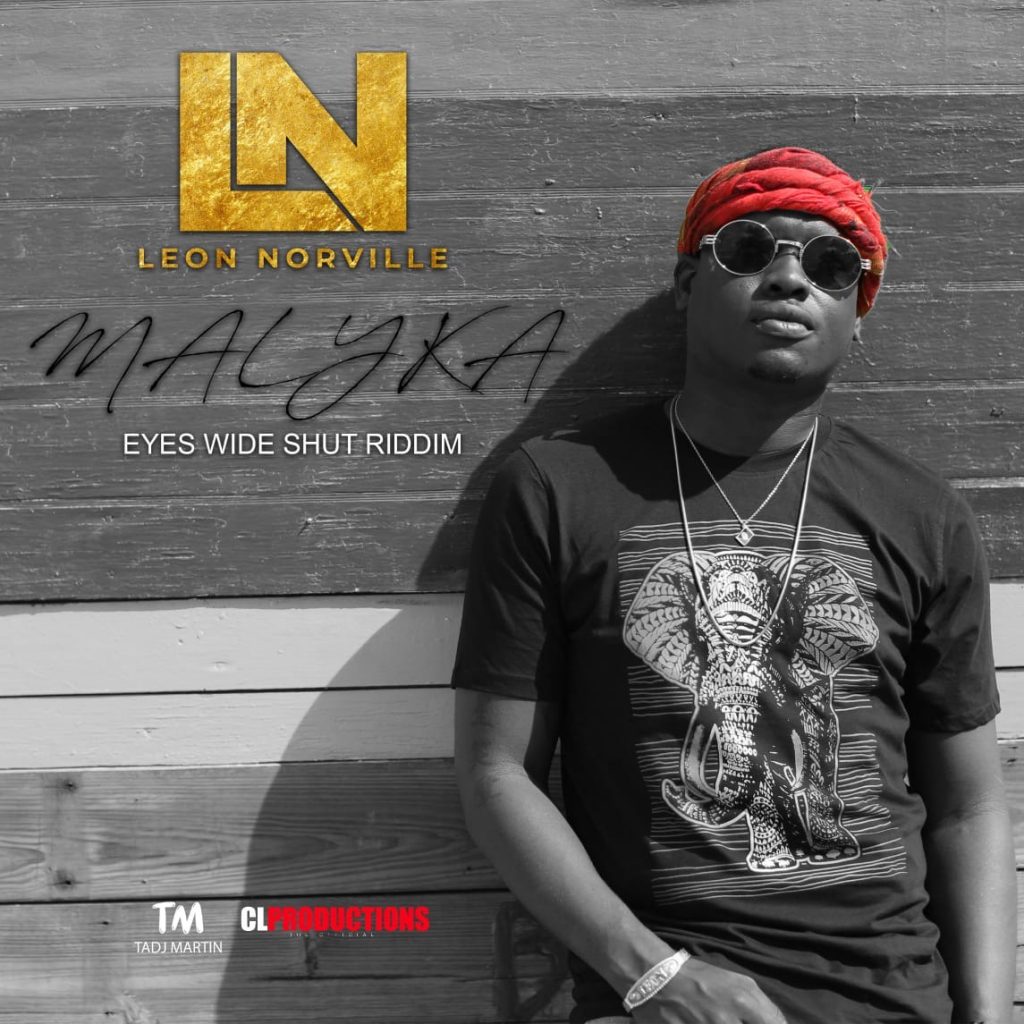 Recording sessions for the track began in December 2019 and ended in January 2020, taking place at Kush Heights Studios in Bendals.

The track was penned by Norville and Martin.

In a social media release the Norville said, “I am humbled to have the opportunity to share my talent and artistry with Antigua and Barbuda and the world at large again for the fourth consecutive year since I decided to pursue music on a professional level. I would like to say thanks to all the person’s I’ve been working with since the inception especially Damien Benjamin and his wife Kerri Benjamin who harnessed the potential in me that I really didn’tknow I had at the time.”

Although he’s are quite uncertain of what the future holds in terms of Carnival celebrations this year Norville said he is still preparing as normal as artiste growth and development is a continuous process.

“All of my songs this season will give you that same mixture of classic old and modern edge as I pay homage to soca artiste and Jam Bands who would have paved the way for artiste like myself to be able to do this. This year I really wanted to make it special for the supporters- from young to old.”

Mixing and Mastering of “Malyka” was handled by Cherrod Lewis for CL Productions and distribution by Julian Promos WorldWide Distribution.

Leon’s music is available on all major digital streaming platforms.