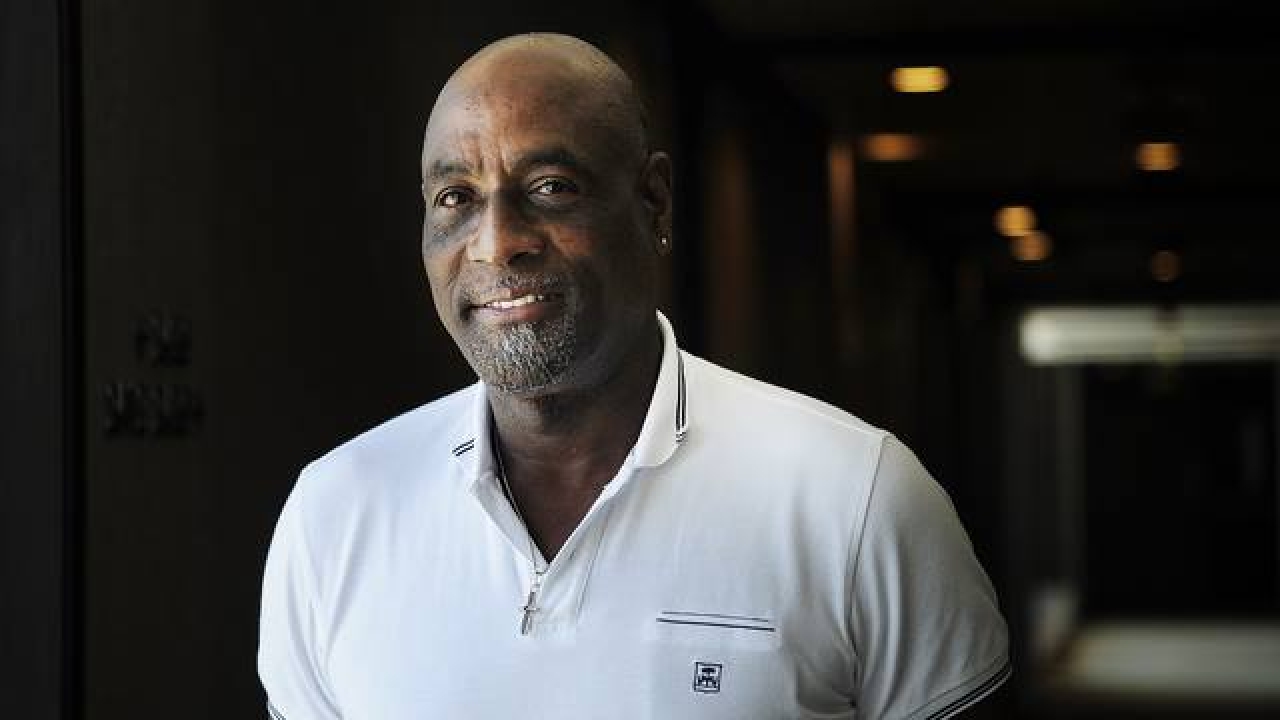 West Indies cricket legend Sir Vivian Richards says he is looking forward to “hosting the cricket world” when the ICC Women’s World T20 tournament comes to the Caribbean in November.

The iconic batsman, who is rated among the five greatest players of all-time, said the event promises to be a great boost for women’s cricket in the region as well.

“I’m really excited about it and I know we will do a fantastic job of hosting the Women’s World T20 later this year. I want to see the grounds full and I look forward to hosting the cricket world in Antigua for the final,” said Sir Viv, the legendary former West Indies skipper.

“Our Windies girls are the defending champions and I’m sure they will be looking forward to playing at home. I’ve seen them play and I like the way they look.

“Women’s cricket around the world is growing at a rapid rate and the standard is very high. We’re in for a great tournament in the West Indies.”

Sir Viv was speaking recently as part of the promotion of the tournament as well as being part of the West Indies charity match at Lord’s last week. During his promotion drive, he was joined by members of the Women’s World T20 organizing committee, as well as former women’s cricket stars Isha Guha of England and Mel Jones of Australia.

The ICC Women’s World T20 will be played from November 7-24 at three venues – the Guyana National Stadium, the Darren Sammy Stadium in St Lucia and the Sir Vivian Richards Cricket Ground in Antigua.

The Vivian Richards Cricket Ground will host the semi-finals and the final.

“Playing at home should be something special for our team. It was wonderful to see what there did in India two years ago, and I know they will want to put on a good show for the folks back at home,” Sir Viv said.

This is the first stand-alone ICC Women’s World T20 tournament and all matches will be broadcast live to the global audience for the first time.