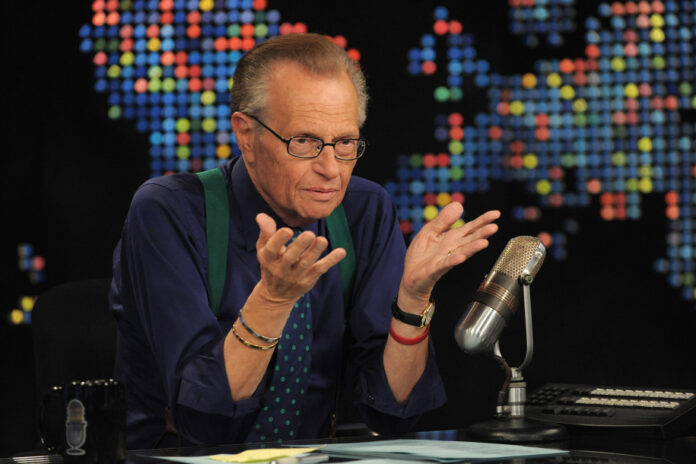 King, 87, a multiple cancer survivor, had contracted coronavirus earlier this year, but it was not reported as a cause of death.

“For 63 years and across the platforms of radio, television and digital media Larry’s many thousands of interview awards and global acclaim, stand as a testament to his unique and lasting talent as a broadcaster,” read a statement from Ora Media, his most recent employer.

“Larry always viewed his interview subjects as the true stars of his programs.”