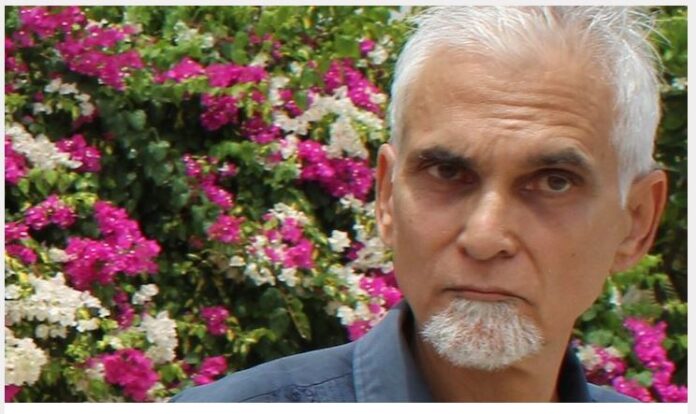 A three-year-old storm that brewed between Sandals Barbados and some people accustomed to walking their dogs on Maxwell Beach is in the air again.

And Lalu Hanuman, one of the original parties, is asking a High Court not only to find that the hotel’s then general manager defamed him in another section of the media but to declare that the public has the right to walk on the part of the beach controlled by the hotel.

The matter stemmed from a 2018 run-in Hanuman, who lives in Dover, Christ Church, had with the hotel’s security guards, one of whom he said was armed with a baton, as he was walking his three dogs on the beach.

Back then, he said management of the hotel had been preventing those who usually walk their dogs on the Christ Church beach from doing so, in what he called an attempt to restrict public access to the stretch. — Nation News