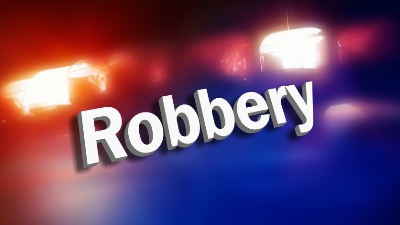 A prominent lawyer is making an urgent appeal for the perpetrators to return documents they stole to her.

The woman who did not want to be named because she feared being targeted again, said she does not care about the cash that was stolen.

One week after her wallet was stolen from her vehicle in broad day light, the thought of losing those documents forever, haunts her.

Among the items in the turquoise leather wallet are precious photographs of loved ones, receipts, business cards and identification cards.

The items were stolen on Blue Water road.

While the lawyer agrees that the cash is gone but she wants back the documents and will pay a small reward if the items are returned.

They can be returned anonymously to Antigua News Room by calling 720 4453.