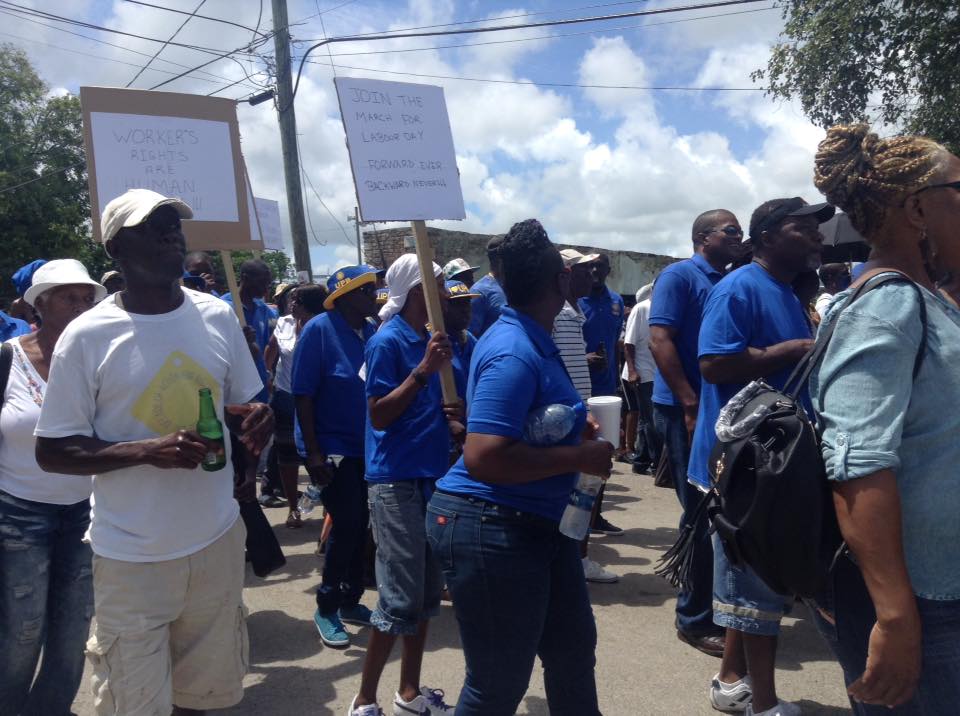 The government is paving the way for civil servants to join a trade union of their choice without fear of consequences.

Currently, the Civil Service Act 1985 contains provisions prohibiting members of the civil service from joining any bargaining agent of their choice.

The concern was raised during Labour Day celebrations on May 1st, 2017, by the Trade Union Congress.

The Attorney General and Minister of Labour, Steadroy Benjamin, promised that actions will be taken to revoke those provisions which on their face where unconstitutional. 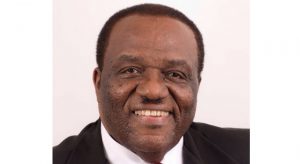 The ministry of labour said in a statement that “true to his word the AG, (on Thursday) during parliament debate repealed the offensive provisions by virtue of Civil Service (Amendment) Act 2017, which raised constitutional concerns over the years.”

The government is of the view that there is likely contravention of Article 13 of the Antigua and Barbuda Constitution Order 1981 which protects the rights of citizens for Freedom of Assembly and Association.

The critical repeal and removal of sections 24, subsections (3), (4) and (5) of the principal Act, the Civil Service Act 1985, “demonstrates this Government’s commitment to the protection of the rights of the citizens of Antigua and Barbuda to peacefully assemble and promote their belief in any union of their choice to represent their interest.”