The victim of Sunday’s homicide in Cashew Hill has been identified as 50-year-old Althea Henry.

Henry was found in her home with machete wounds about her body.

Henry’s 21-year-old son was also injured in the attack and is now in the intensive care unit of the Sir Lester Bird Mount St. John’s Medical Centre.

Antigua News Room understands that the perpetrator is Jamaican Linsome Boyd, who is now on the run. 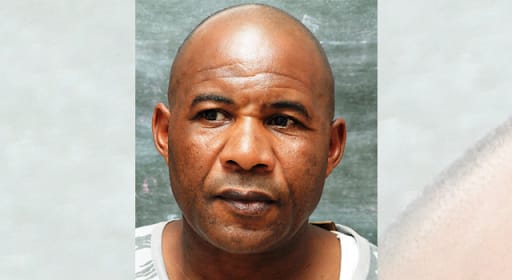 In 2017 Boyd was charged with the attempted murder Henry, who was 47 at the time.

The charge was brought against Boyd, after Henry was found in a “bloody and bruised state” in Radio Range, the police said in a STRATCOM release.

The woman, who was discovered by a passerby, was lying on a piece of cardboard in a bushy area with a large, blood-splattered rock next to her head.

She was rushed to hospital by ambulance and was admitted to the Intensive Care Unit in critical condition.

According to the police, Boyd was arrested and taken into custody shortly following the discovery.