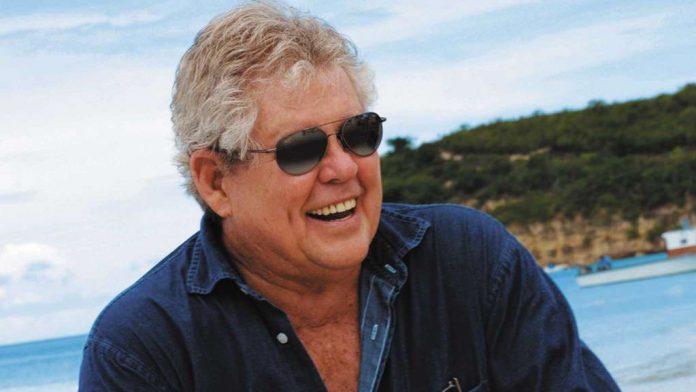 The late Founder and Chairman of Sandals Resorts International, the Hon. Mr. Gordon ‘Butch’ Stewart OJ, CD, Hon. LLD, has been honoured by the Government of Saint Lucia with the award of the Saint Lucia Cross (SLC).

The announcement was made as the Caribbean nation marked its 42nd anniversary of Independence.

The late Sandals Chairman was lauded for distinguished service in the field of tourism, entrepreneurship and philanthropy.

In accepting the award on behalf of the Stewart family, his son Adam Stewart CD, the Executive Chairman of Sandals Resorts International, expressed thanks to the Governor General, Prime Minister and Government, as well as the people of Saint Lucia and the close to 1,700 Sandals team members, adding that his family was very humbled to accept the award.

“My dad has held a special love for Saint Lucia and its people for almost three decades, since he first came here. My family and I are beyond humbled. We feel truly blessed and appreciative to be a part of this society and for this recognition bestowed on my dad is beyond words. I know he would be extremely proud to have received such an honour just as I also know that the investment he made in Saint Lucia was always a labour of love, and that it was his privilege in contributing to making Saint Lucia one of the most sought-after holiday destinations in the world. Saint Lucia, we will continue to stand by you, we love you and we appreciate you.”