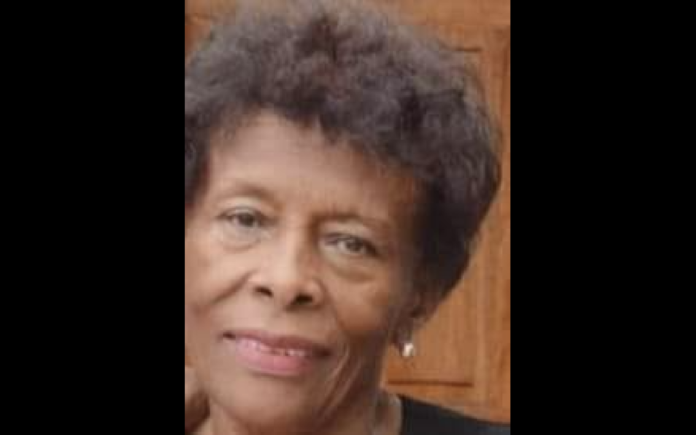 As Permanent Secretary with Ambassadorial rank, Lady Ena was described as a dedicated and conscientious official with a strong commitment to diplomatic procedures and administration. She was an inspiration to those who worked with her at the Ministry.

She was known for her grace and aplomb in facilitating the many state and official ceremonies and activities through her tenure in office.

Lady Ena was a strong believer that protocol subtly becomes the face of a country’s diplomatic relations that remains in minds of foreign officials for a long time after joint statements are made and agreements signed.

As a dedicated senior government administrator she made significant contributions to the growth and development of the Ministry of Foreign of Affairs.

She will be deeply missed by her former colleagues, friends and foreign officials who worked with her during her time in office.