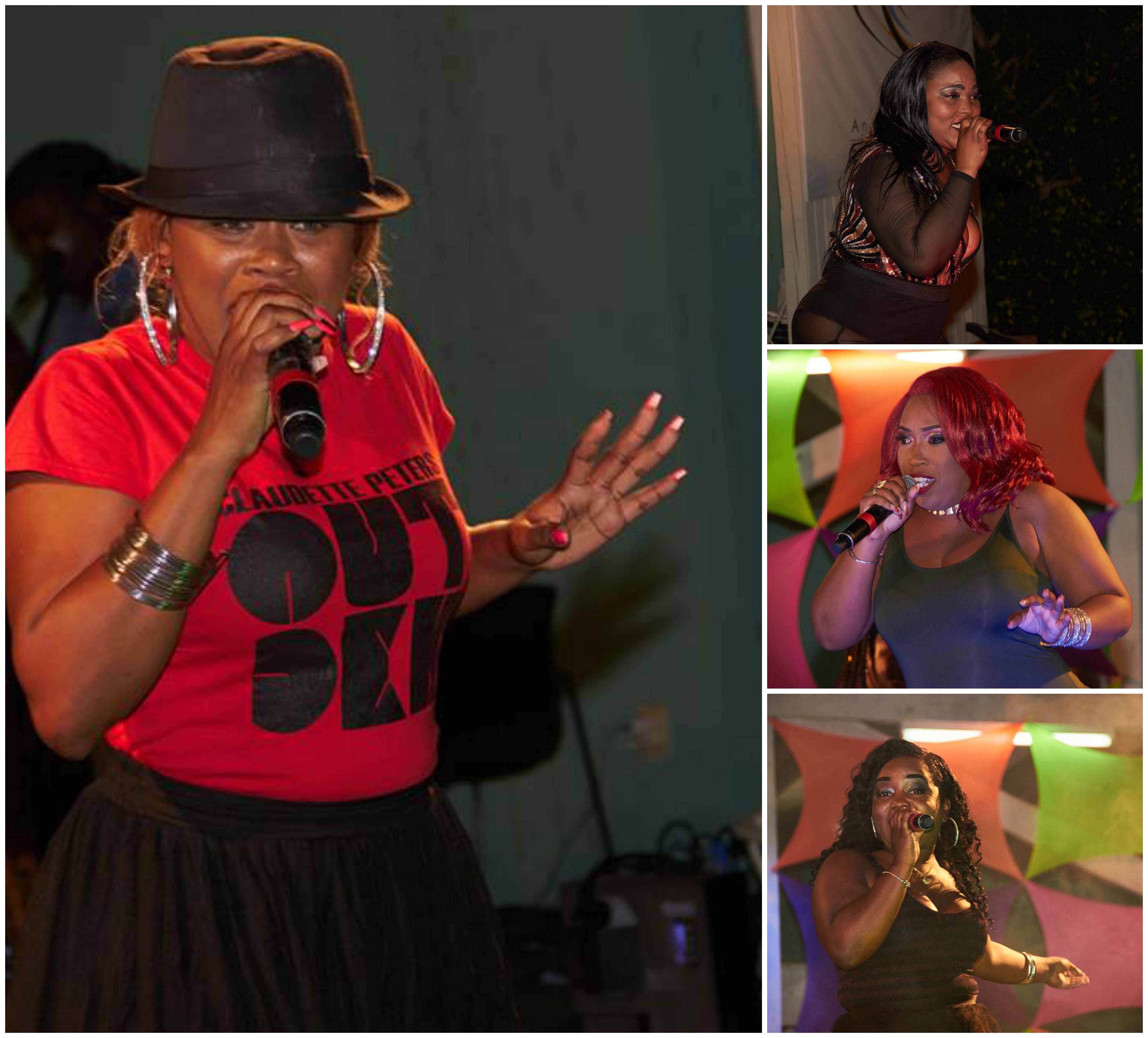 The nine ladies who competed in the groovy monarch semi-finals last night stole the show, patrons have said.

After last night’s competition at the old Barrymore Hotel, ABS commentators say they are looking forward to a female dominated finals.

And while the men also came on strong, one soca lover said it wasn’t their night.

Kimmy, Destiny, Keke, Miss Short Sweet and Laurena Davis all gave performances that the crowd loved based on their reactions.

But all the ladies and all the men will have to try very hard if they are to come up against Claudette CP Peters, who according to one member of the Antigua diaspora, was the best on the night.

The groovy title is the monarch to win he said.

The jumpy competition was less impressive according to one patron who left early after feeling frustrated.

He said the standard dropped.

However, the wider audience appreciated several of the jumpy performances from their favorite performers.

The finalists from each round will take on Ricardo Drue in groovy and Tian Winter in the jumpy finals to be held on August 5 at the Antigua Recreation Grounds. 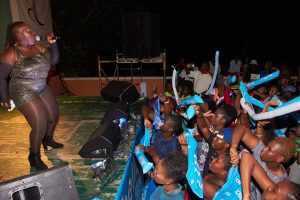