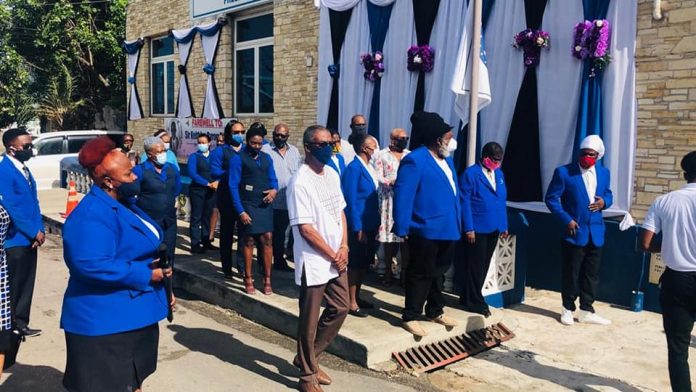 Representatives from the member unions of the Trade Union Congress (TUC), of which the ABWU is a key member, paid tribute to Sir Keithlyn.

Sir Keithlyn’s body was open for viewing at Freedom hall during the ceremony.

Sir Keithlyn’s roots in trade unionism were established when he joined the AT&LU as an employee of the Antigua Sugar Factory. 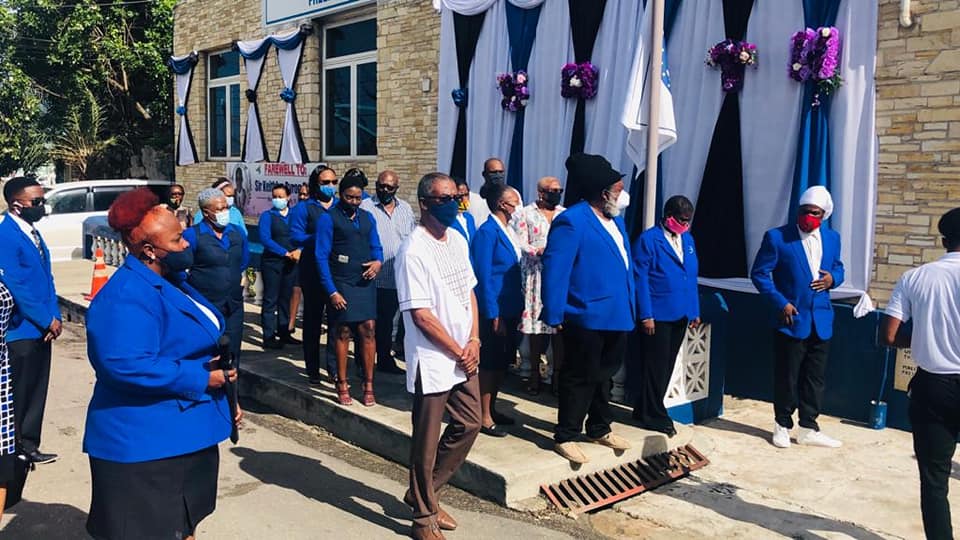 In addition to his outstanding legacy as an advocate for the rights of workers, Sir Keithlyn was also an acclaimed writer who co-authored the seminal book ‘To Shoot Hard Labour,’ which chronicled the life of Samuel ‘Pappa Sammy’ Smith, his grandfather.

The book offers rare insight into life in Antigua and Barbuda following the abolition of slavery into the first decades of the 20th century.