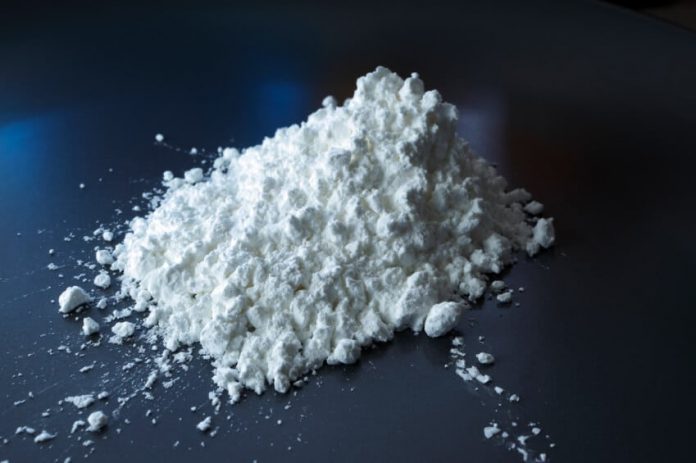 Kuanda George was on Tuesday ordered to pay $2000 for being in possession of 24.5 grams of cocaine.

Police found the drugs at George’s home on September 29,2019 while executing a search warrant in his presence.

During the search a quantity of small bags containing a white substance was found.

When asked what the substance was, George did not reply.

The man was initially charged alongside Janet Haywood for possession of the drug and possession with intent to transfer.

However, the prosecution withdrew the charges against Haywood who is said to be gravely ill.

They also chose to offer no evidence against George for intent to transfer; of which he pleaded not guilty in a previous court appearance .

The complaints of battery, obstruction and resisting arrest were also withdrawn.

But having admitted to possession of $878 worth of cocaine, Chief Magistrate Joanne Walsh fined him $2000 which he must pay by January 29 or spend 6 months in jail.