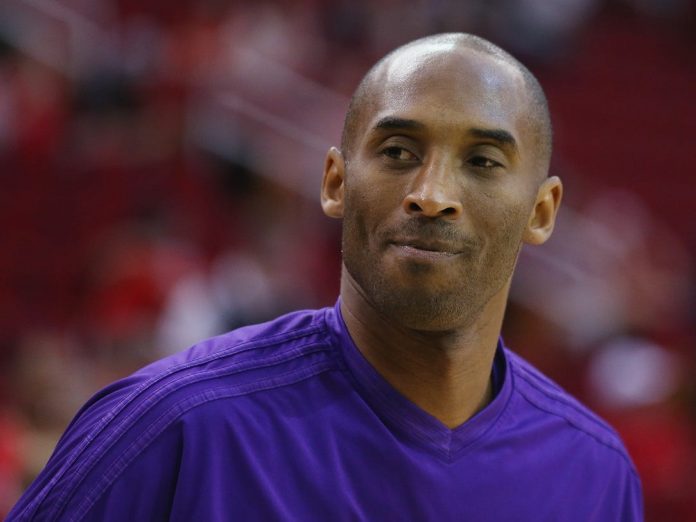 TMZ reported the Bryant was in his private helicopter with at least three other people when it started to crash.

Pepperdine Graphic, Pepperdine’s a student-run newspaper, published a tweet on Sunday that showed an image of the helicopter and smoke in the distance.

Bryant is a former NBA basketball star who spent his 20-season career entirely with the Los Angeles Lakers. He is also the third all-time scorer in the NBA and has list won five NBA championships.

Bryant was born on August 23, 1978 in Philadelphia, Pennsylvania, and joined the NBA right after graduating from high school.

Bryant was married to his wife Vanessa Bryant and has four children with her: Bianka, Gianna, Natalia, and Capri, their youngest child they had in June.

This is a developing story.