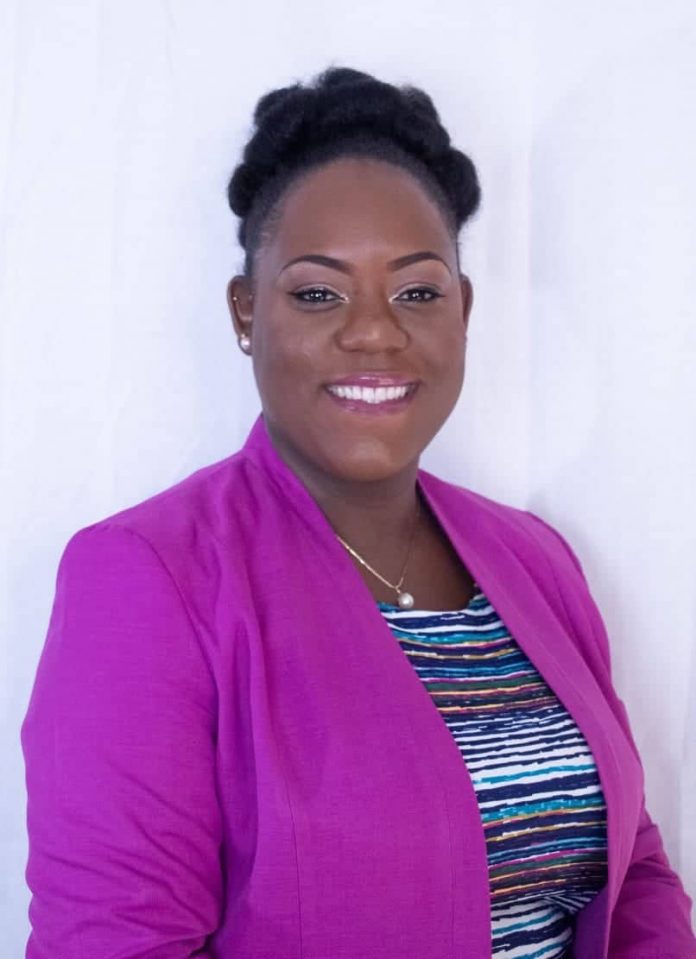 Prime Minister Gaston Browne has advised the Governor General that he wishes for Senator Knacyntar Nedd to serve as the Parliamentary Secretary in the Ministry of Agriculture Fisheries and Barbuda Affairs, effective Wednesday, January 22, 2020.

The many responsibilities of the newly-appointed Minister of Agriculture, the Honourable Samantha Marshall, require that the Minister be provided competent assistance in the performance of her new duties, the Prime Minister explained. The Antigua and Barbuda Constitution contemplates this likely outcome, and provides for Parliamentary Secretaries to provide assistance to a Minister.

Senator Knacyntar Nedd became a public figure when she was elected to the Barbuda Council. She was subsequently appointed to the Senate by the Prime Minister, under Section 28(6) which allows for a resident of Barbuda to be selected by the Prime Minister. The Senator is pursuing a Degree at the UWI Fourth Landed Campus. She is the mother of one child.

Senator Nedd will confer with the Cabinet on Wednesday, January 22, 2020, and begin exercising her authority on Monday, January 27, 2020.