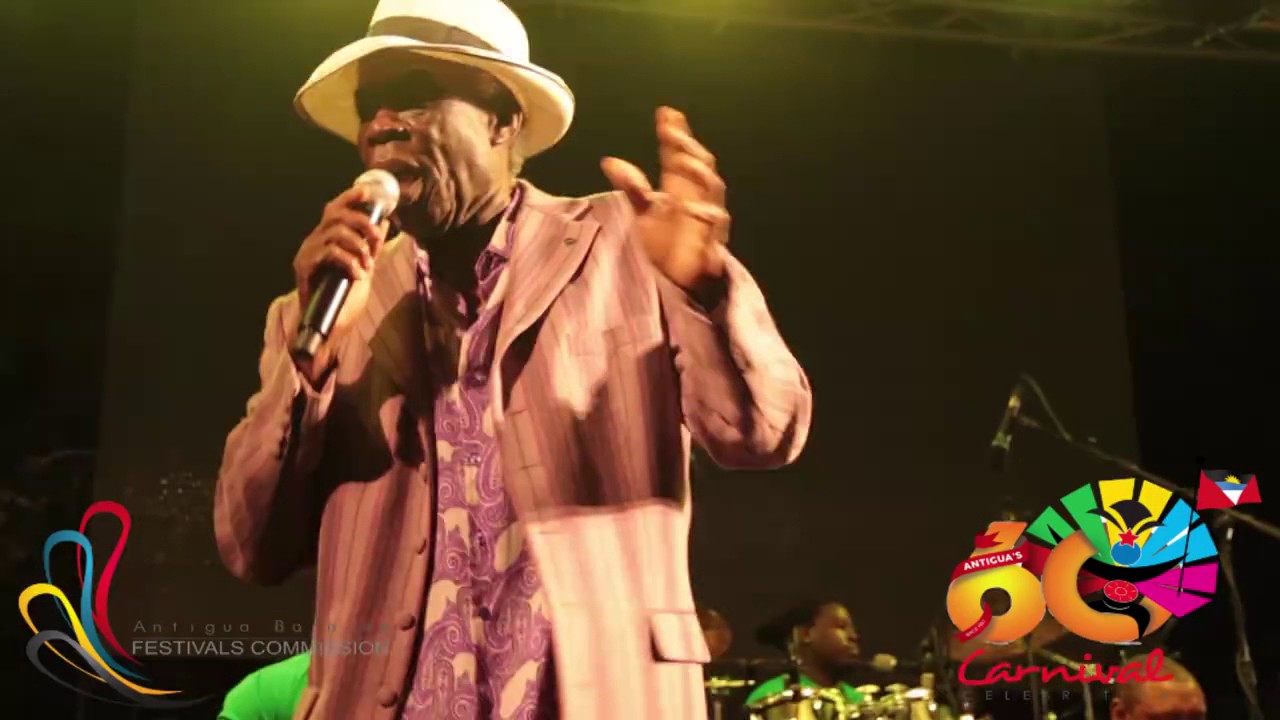 Veteran calypsonian Sir Rupert King Swallow Philo has been hospitalised in a New York hospital with an undisclosed illness.

The singer is in New York to participate in Labour Day activities but he took ill after only one or two performances.

Sir Rupert arrived in New York last week but after his health became an issue he was taken to the King’s County Hospital in Brooklyn on September 1, where he was admitted.

Antigua News Room understands that the 75-year-old is being treated for a number of complications.

To date, King Swallow has reigned as the Caribbean Calypso King, and is the recipient of three Sunshine Awards. He has also received national honours in Trinidad & Tobago and Grenada.

Here at home, he has been awarded Grand Cross of the Most Princely Heritage.

King Swallow still holds the distinction of being the first calypsonian to grace the stage at Radio City Music Hall.