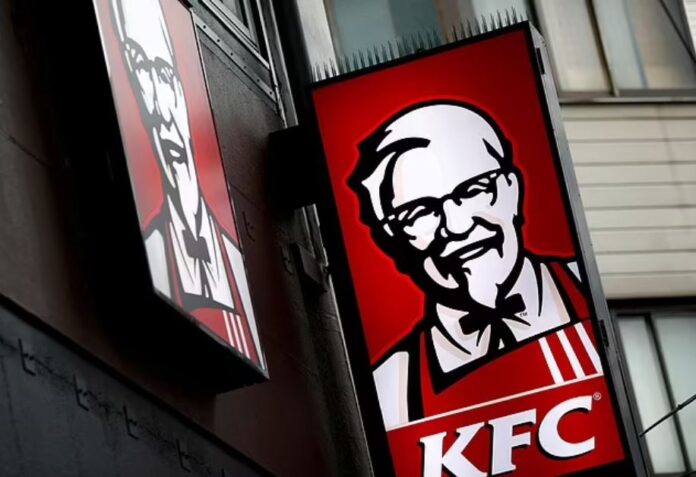 The owner of KFC and Pizza Hut is the latest company to pause business in Russia in response to the country’s invasion of Ukraine.

Yum also said it was suspending operations of its 70 KFC company-owned restaurants in the country and finalizing an agreement to suspend all Pizza Hut restaurant operations in Russia, in partnership with its master franchisee.

The restaurants are owned and operated independently through franchise agreements, meaning Yum does not have as much control as if it ran them itself but also has less exposure to financial and operational risks.

Last year was a record year of development for KFC, led by new restaurants opening in China, India and Russia, executives said during an earnings call on Feb. 9.

Overall, KFC international opened more than 2,400 gross units in 2021. In Russia, the company was opening about 100 new restaurants annually and had expected to continue ‘a similar expansion strategy going forward.’