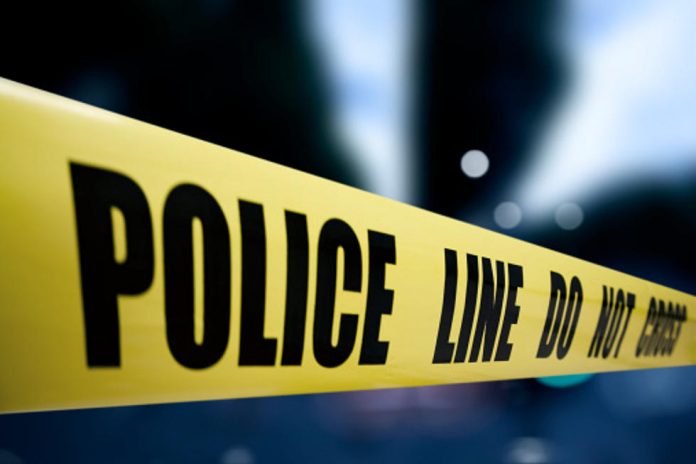 REAL NEWS: Investigations have been mounted into a break-in at a lumber yard and hardware store, as well as an incident of larceny at the constituency branch office of Sir Molwyn Joseph.

Reports are that a Side Hill businessman telephoned the Grays Farm Police Station and reported that the Bargain Center Lumber Yard, located on Kentish Road, had been broken into.

Further reports say the intruder gained entry into the business through the western entrance’s double doors, after apparently using a hard object to break the glass. The person then inserted a hand to unlock the door.

However, despite the destruction, nothing was stolen during the escapade.

Meanwhile, a Bendals woman reported to the Criminal Investigations Department (CID) that her wallet, containing US$100, EC$720, and her Antigua and Barbuda passport, had been stolen while she was at Joseph’s branch office on Whenner Road.

Reports say the victim was visiting the branch office when she placed her wallet on the verandah to answer a call.  However, after the conversation ended, she discovered that it was missing.

A search of the surrounding area was carried out by the Police but the wallet was not found.

Accordingly, officers will have to rely on CCTV footage in order to catch the thief.

This offence reportedly occurred at about 7:10 p.m. on January 10.