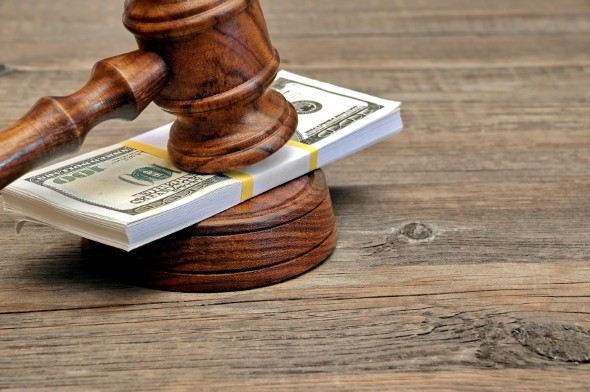 OBSERVER: The motorist who allegedly struck two AUA medical students leaving them both critically injured has been charged with dangerous driving.

Karim Edwards was granted $20,000 bail with a cash component of $5,000 in relation to the incident which took place early Sunday morning in Friars Hill Road.

He appeared before magistrates this morning.

Priyanjana Das, 19, and Kenneth Mathew, 21, were apparently knocked down as they attempted to cross the highway after attending a university party at Stratos Bar and Lounge.

They are both still in the hospital’s Intensive Care Unit. 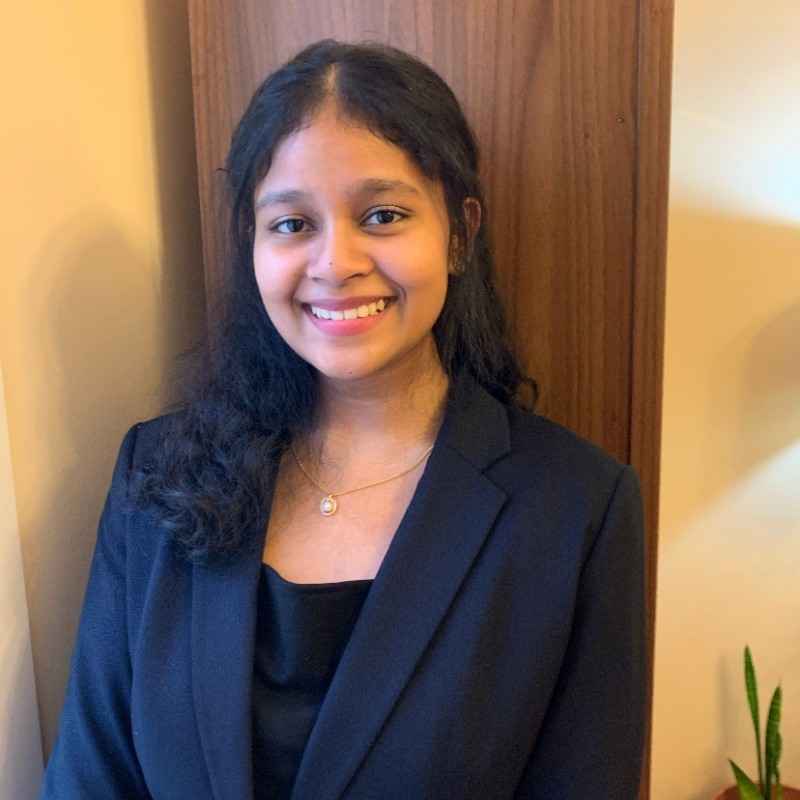