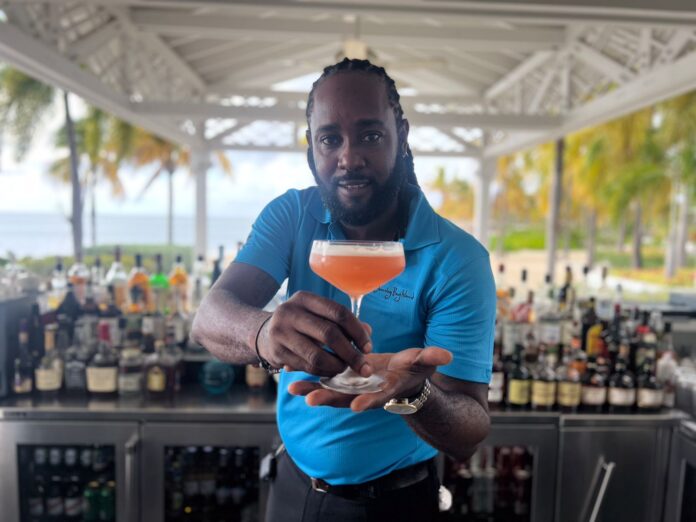 Kanto has  over 18 years experience in bartending and was given his break as a Bartender at Big Banana Restaurant many years ago. While at the restaurant one day,  the bartender did not show up and he was asked to step in – which he did without much experience and succeeded.   During his career he has worked at some of the popular bars and night clubs in Antigua such as Coast Night Club, Bliss Night Club, J&J Sports Bar and JR Spot. In 2007 he began working for Quinn Farara and in 2014 was given the title of Events Supervisor. 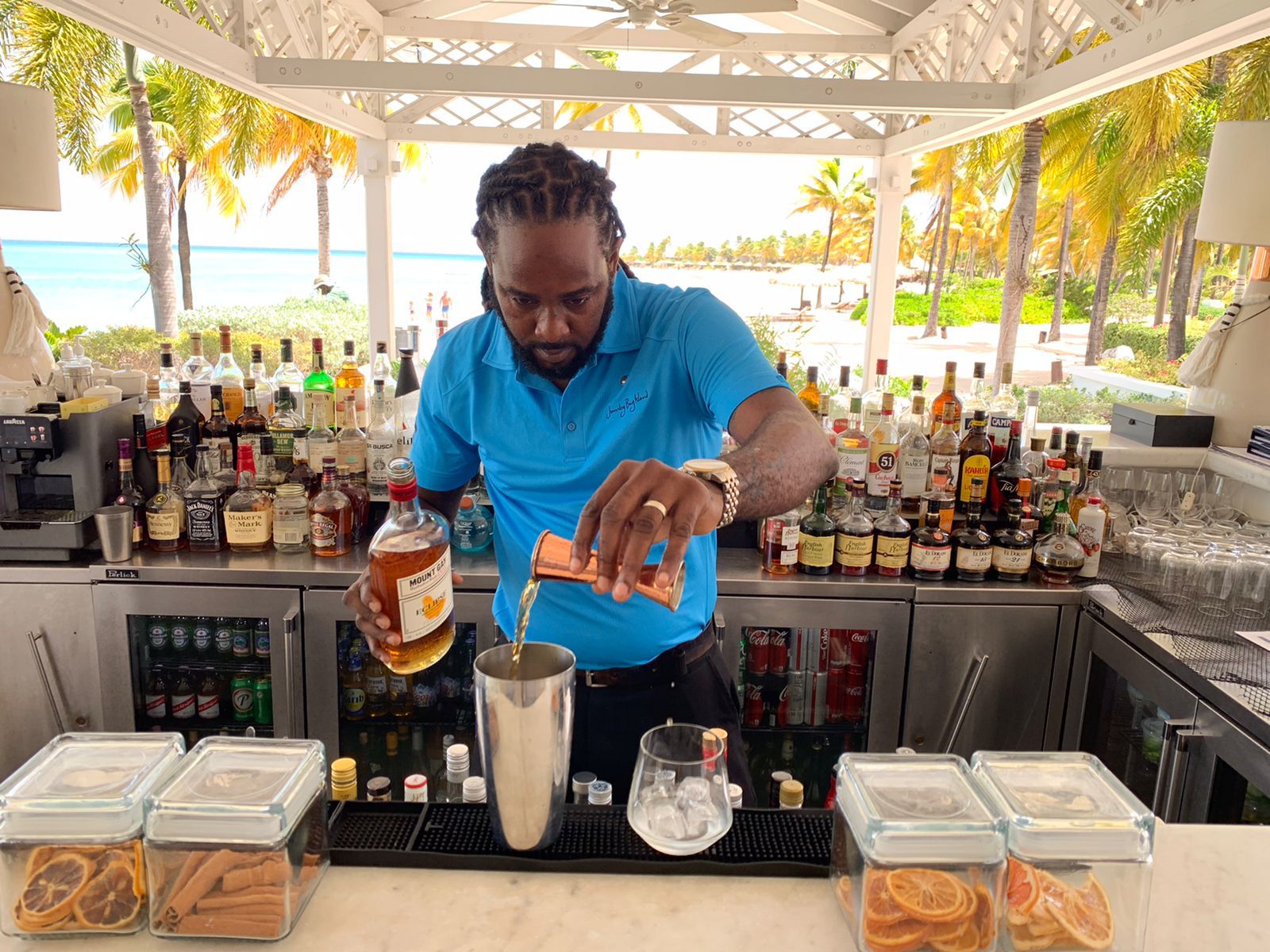 In 2020 during the pandemic I was contacted by Antigua Barbuda Hotels and Tourism Association – ABHTA to do a cocktail presentation live to the Canadian Market and that’s where I first did my cocktail called “Paradise”. The were no competitions held during the pandemic so I was unable to showcase my cocktail.  In January 2022, I started working at Jumby Bay Island Resort  – a 5 star Diamond Resort  as a bartender/mixologist. In June of 2022 one of my colleagues at work sent me the 𝕄𝕠𝕦𝕟𝕥 𝔾𝕒𝕪 𝕀𝕟𝕥𝕖𝕣𝕟𝕒𝕥𝕚𝕠𝕟𝕒𝕝 ℂ𝕠𝕔𝕜𝕥𝕒𝕚𝕝 ℂ𝕠𝕞𝕡𝕖𝕥𝕚𝕥𝕚𝕠𝕟 flyer and said that when she first saw it, she saw me winning the competition and I should enter. I had to create an original cocktail for the competition and that’s when I remembered I had created the Paradise back in 2020 – with some tweaks and modifications, I decided to do my cocktail called Paradise for the competition. At the Mount Gay competition I was the third among 11 other competitors.  It was a tight competition because I went amongst some of Antigua and Barbuda’s best known mixologists. 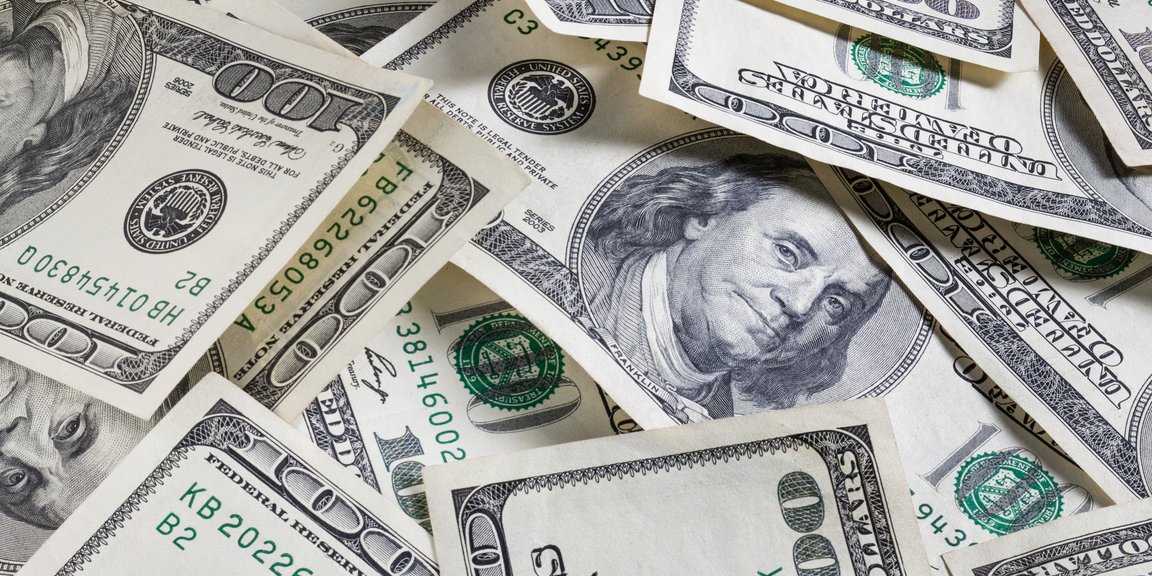