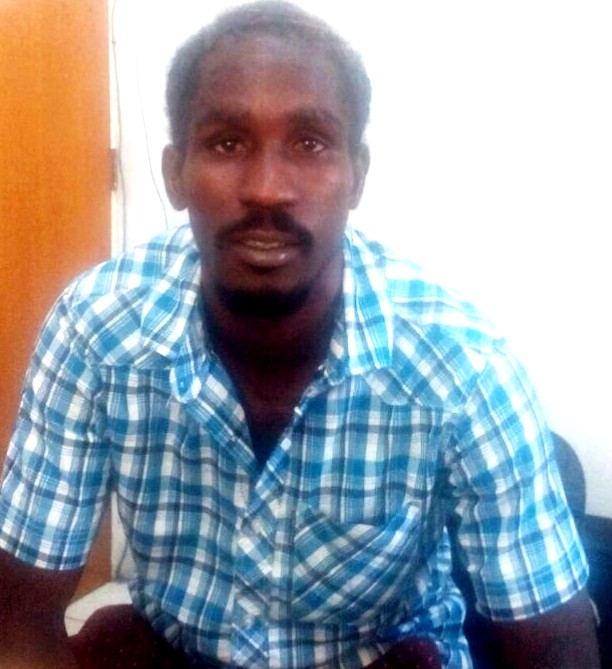 Police have issued a wanted bulletin for the immediate arrest of Junior Emanuel, aka “Junie” of Lovelace Road, Grays Farm. He is wanted in connection with an alleged Armed Robbery and an attempted robbery, which took place in St. Johns, Sunday night.

It is alleged that he robbed a Pares Village man at gunpoint of EC$300 on Redcliffe Street, around 9:30pm on Sunday. The man had just exited the automated banking machine at ECAB, when the incident occurred. 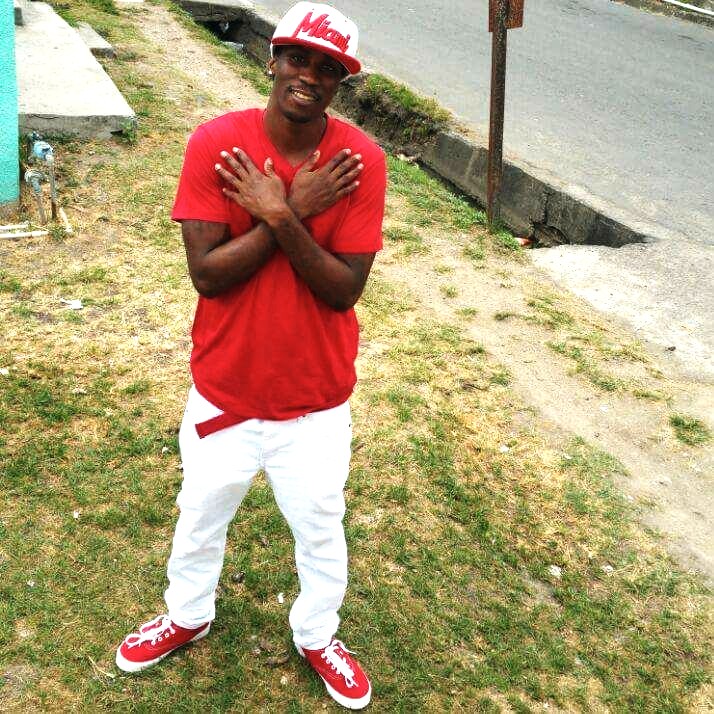 It is further alleged that he attempted to rob a female from Grays Farm at her workplace on High Street, around 9:35 pm. He is armed and considered dangerous.

Meantime, Police are making an appeal to Emanuel for him to surrender himself at any police station immediately. Members of the public are warned not to approach him if seen, but instead contact the Criminal Investigations Department at 462-3913 or 462-3914.