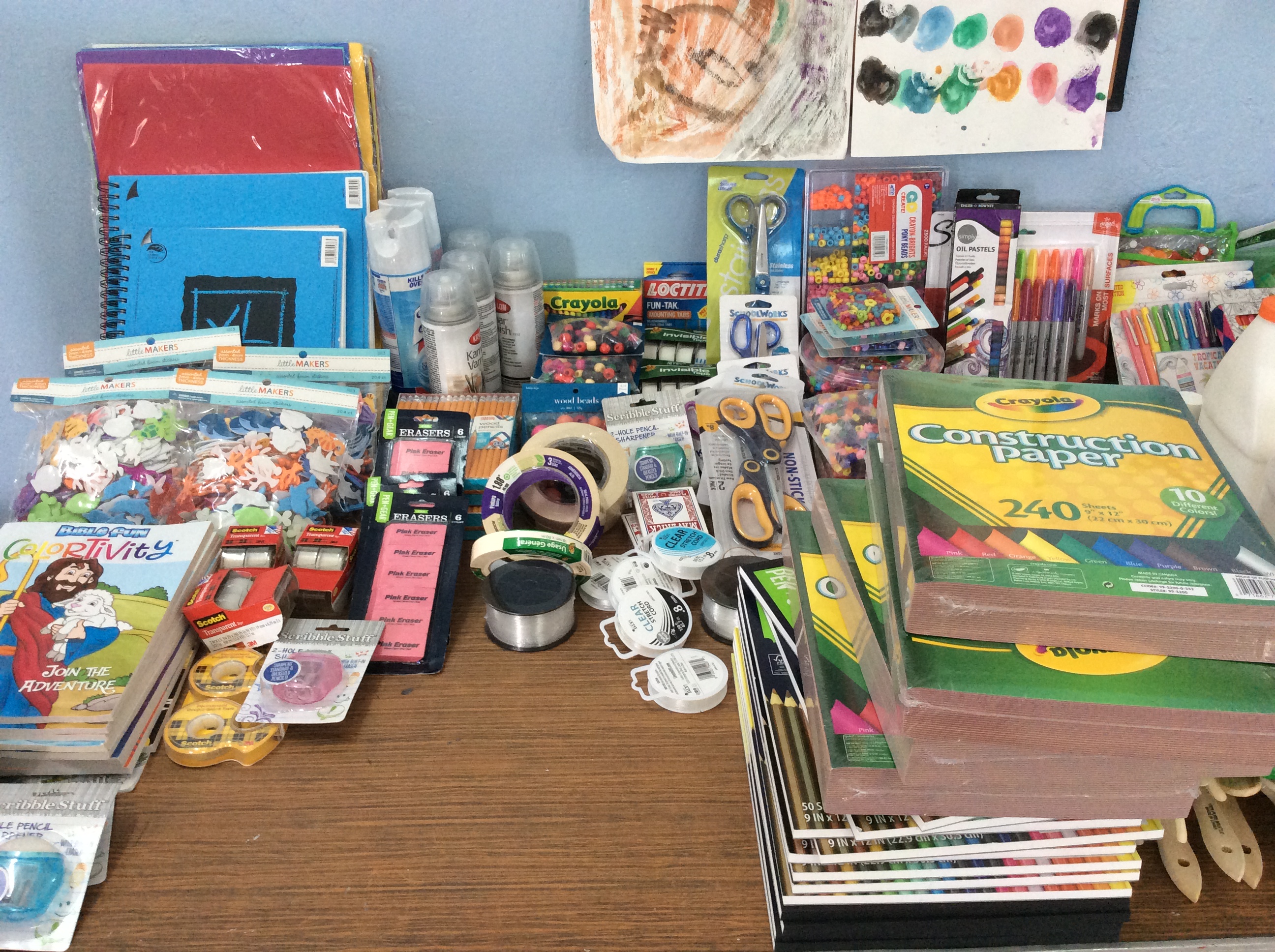 For the third year running, the Jumby Bay Fund has made a major contribution to the wish list of the Clarevue Psychiatric Hospital.

On Monday, the group, led by spokesperson Mark Reid, handed over more than fifty thousand EC worth of items to the patients at the country’s lone hospital for the mentally ill.