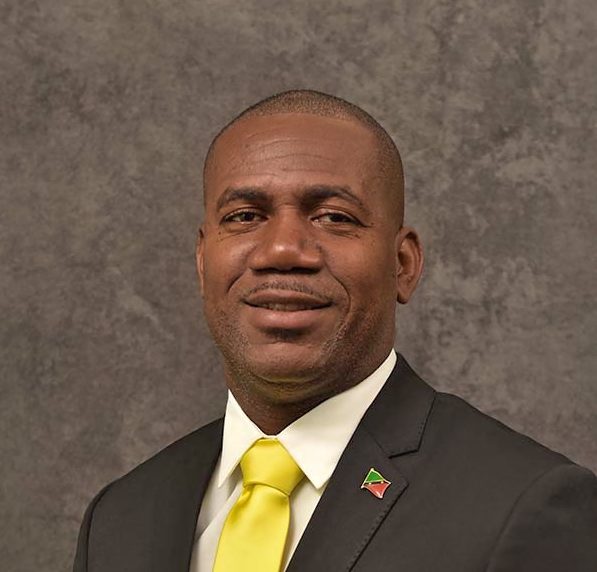 A High Court judge has ordered St Kitts and Nevis’ Deputy Prime Minister Hon Shawn K Richards to pay former St Kitts-Nevis Labour Party (SKNLP) senator Nigel Carty, EC$375,000 in damages for a 10-year-old defamation case.
In his June 15, 2020 ruling, His Lordship Mr Justice Eddy Ventose awarded Carty, who was Minister of Education and Information in 2010, EC$50,000 for aggravated damages and EC$50,000 for exemplary damages. Richards at that time was sitting on the opposition benches.
In awarding Carty EC$275,000  in general damages, Justice Ventose noted noted it was to compensate him for “the wrong he has suffered and the damage to his reputation; to vindicate his good name; and for the distress, hurt and humiliation which the defamatory publication”  Richards caused Carty.
The EC$375,000 is to be paid by Richards to Carty within 28 days of the June 15 ruling.
Richards, the People’s Action Movement (PAM) parliamentary representative for St Christopher 5, sat on the opposition benches when the defamation remarks were made on January 13 and 16, 2010 on political platforms.
The matter was first heard on April 15, 2019. A hearing for the assessment of damages was scheduled for November 28, 2019.
Carty was represented by Mrs Angelina Gracy Sookoo-Bobb of the law firm Sylvester Anthony. Richards was represented by Terrance Byron and Miss Indira Butler. 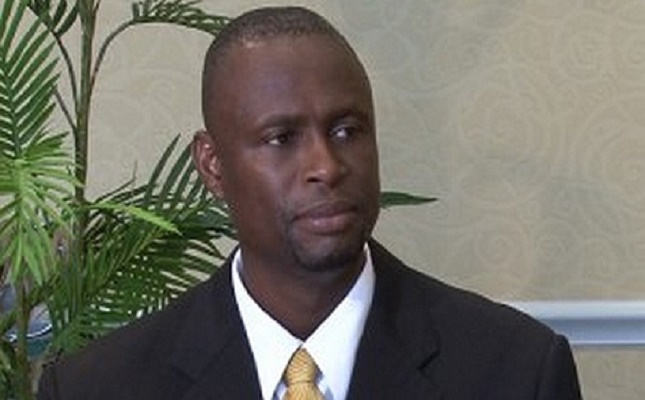