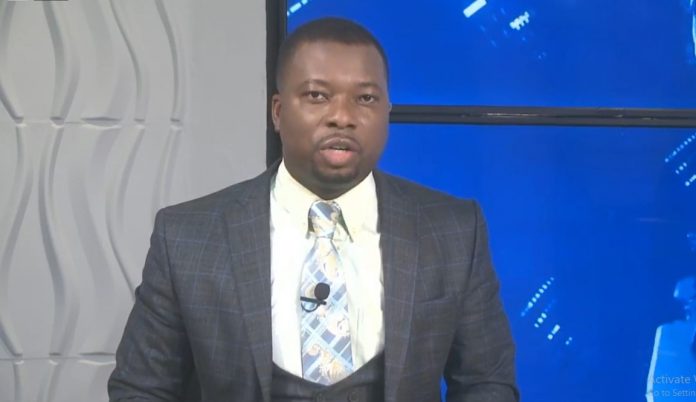 Antigua and Barbuda’s most popular social media influencer, J’Truth, says he does not understand why there are “all these foreigners” at the helm of the country.

During a Facebook Live Saturday morning, J’Truth made it clear that he has no problem with foreigners, nothing that there are Antiguans living and working abroad.

“But why is it that there are foreigners at the helm?” he questioned.

“Are we news anchor — Jamaican Burford. Inna arwe national TV station arwe a see one Jamaica more than are we see f**k**g Antiguans.

The popular social media influencer said there will be a change when the “J’Truth Government” gets into office. 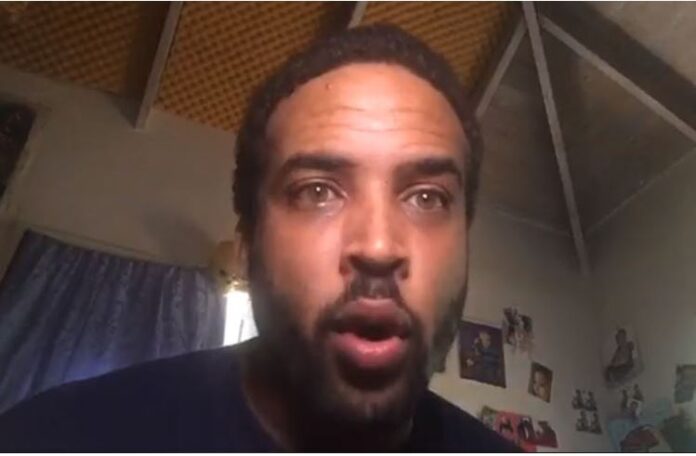 “We have more than enough qualified Antiguan and Barbudans to be at the helm of our workings here in the country, so we will have an Antiguan.”

J’Truth, who used the Facebook Live to condemn a recent assault of community activist Mary John and the failure of the police to go to the crime scene, said he was “talking for the rights of Antiguans and Barbudans.”

Ms. John — who was assaulted by a man alleged to be a non-national — is calling on the country’s lawmen to do better by citizens, especially when they are called to come to the aid of citizens who need their assistance.

Ms. John said she was assaulted by a male at a gas Station early Thursday afternoon.

She said the police answered her calls but no one ever showed up to the scene of the attack.

J’Truth said pointed to the closeness of the site of the attack to the St. John’s Police Station, asking, “How the f**k no vehicle reach to Mary John. How?

“They have the audacity to tell Mary John that she must go to police Headquarters. So she must [leave] the scene of the crime. So if she [had gotten] stabbed, what would have happened.”