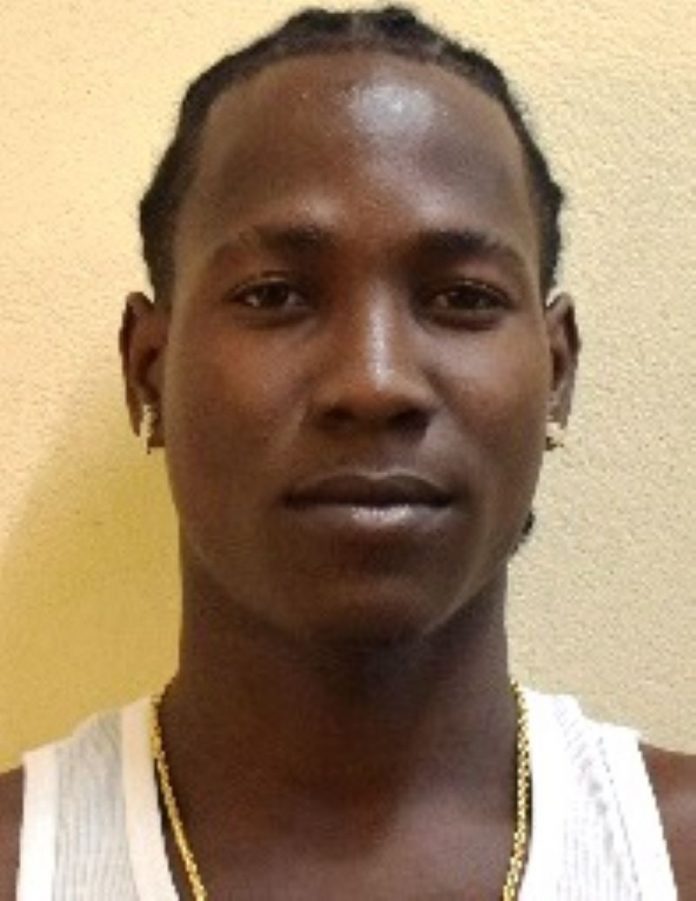 The Police arrested and charged 23yr old Joshua Smith of Green Bay for allegedly robbing an Armstrong Road woman of an undisclosed sum of money, mobile phone, and other important pieces of document.

The alleged incident occurred on Joseph Lane on January 15th, 2021.

He was further accused of breaking into the home of a woman in Ottos, and stealing several household items to include; one 32” flat screen television, microwave oven, washing machine, electric fan, blender, mobile phone, and several pieces of jewellery, among other valuable items.

Smith was apprehended in Ottos by police officers attached to the Criminal Investigations Department with the items inside a vehicle.

The items were seized and he was arrested and taken into custody. He is expected in Court on Tuesday.