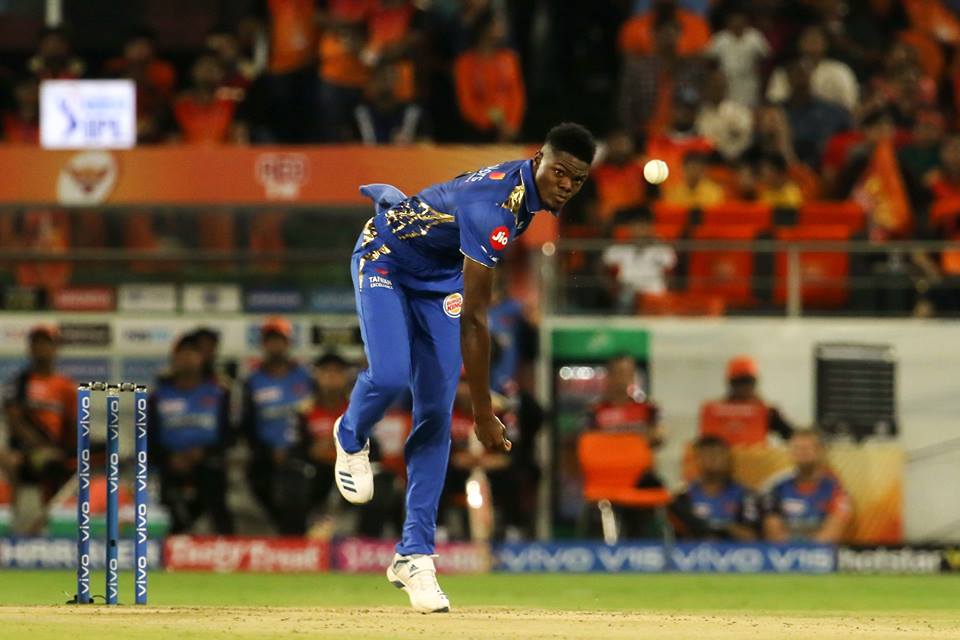 The 24-year-old is just one of two seamers in the 15-man touring party with any ODI experience, with the other – left-armer Raymon Reifer -having played only three matches.

However, despite the weight of responsibility, Joseph said it was a challenge he welcomed, especially with the frontline bowlers having opted out of the three-match series.

“It’s a challenge because more often than not, everyone is looking to me to set the tone and be the aggressor and lead the attack so it’s basically just a challenge that I’m [gladfully] accepting,” Joseph said here.

“So it’s just for me to do the work and lead by example. It’s something I look forward to with all the pullouts. It’s a new challenge.”

Though going wicketless in Wednesday’s first ODI against Bangladesh Joseph bowled impressively with the new ball, conceding only 17 runs from his eight overs.

West Indies found themselves short of runs, however, losing by six wickets after failing to defend a paltry 122 at the Shere-e-Bangla National Stadium.

Ever since recovering from a shoulder injury sustained in the Indian Premier League nearly two years ago, Joseph has been a fixture in the West Indies side and believes he is an improved bowler now.

“To be very honest, I think I am bowling better than before my shoulder injury,” he explained.

“I’ve had a lot of down time to think about my game and do my rehab to come back stronger. So I think if I look at my performances before April (2019) and after [that time] I think I’ve been putting in better performances.

Joseph shone in an unusual role on the recent Test tour of New Zealand when he struck his maiden half-century, an accomplished 86, in a losing cause in the opener at Hamilton last December.

And while he has yet to produce any such heroics in the one-day format, Joseph said he was still focussed on contributing with the bat.

“Personally I’m aiming to become an all-rounder myself but as of now, I’m just taking everything step by step,” Joseph said.

“I’m firstly looking to do my main attribute which is contribute what I can with the ball and then when it comes to batting, I will give my best and whatever performance I can put in with the bat I will put in.”