John Jarvis has officially been sworn in as the new Chairman of the Antigua and Barbuda Electoral Commission.

Jarvis assumes the position following the retirement of Nathaniel “Paddy” James, who served the Commission in various capacities for twenty (20) years.

In presenting the instrument of appointment to Jarvis, His Excellency the Governor General Sir Rodney Williams, wished him all the best in his new role, while commending on his exemplary work as a public servant over the years.

“You come with a lot of experience and we hope that you will use that experience without fear or favour, without malice or ill-will. In any country where there is a democracy it is very important that the freedom which the people enjoy is kept and it is important that whatever is done from the electoral side is done in such a way that it gains the confidence of the people who are the voters in the country. So therefore, you have a serious responsibility so ensure that this is done in Antigua and Barbuda”, said Sir Rodney.

The new Chairman thanked his predecessor for the work which was done in advancing the Commission’s mandate during his tenure.

He added that as Chairman, training, finding permanent homes for Registration Units and strengthening working relationships with the staff will be among his priority areas.

“I look forward to working with the staff at ABEC and to strengthen working relationships, while at the same time being instrumental in providing opportunities for higher education and training in the area of Electoral Management from a certificate to a post graduate level. I also look forward to us as a body having all of the necessary resources in place to conduct a successful general election, constitutionally due in 2023”, said Jarvis.

Supervisor of Elections, Dame Lorna Simon, congratulated the new Chairman on his appointment and wishes him a successful tenure.

Jarvis was appointed as a Member of the Commission on December 21st 2015.

He has enjoyed a decorated career as a civil servant for more than four decades. 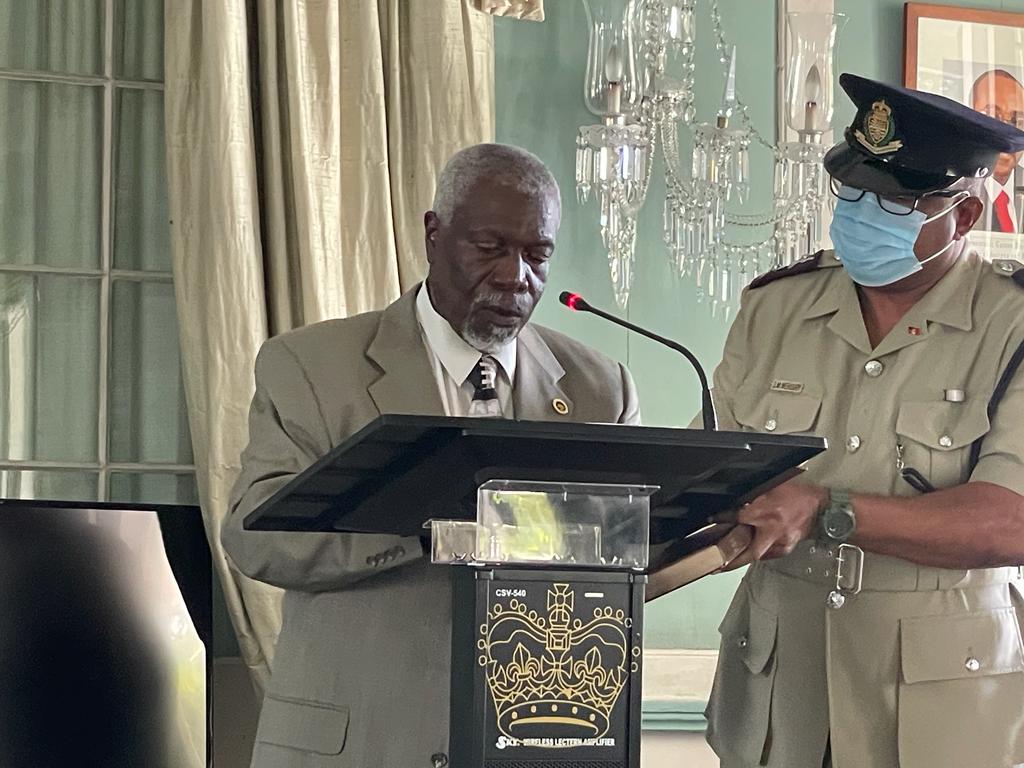 He has also served as a Returning Officer for 5 General Elections in Antigua and Barbuda and has also been the Lead Training Officer of ABEC’s electoral workers over the years.

He has extensive experience as an international electoral observer having participated in CARICOM missions to Haiti, Guyana, St. Vincent and Trinidad and Tobago. 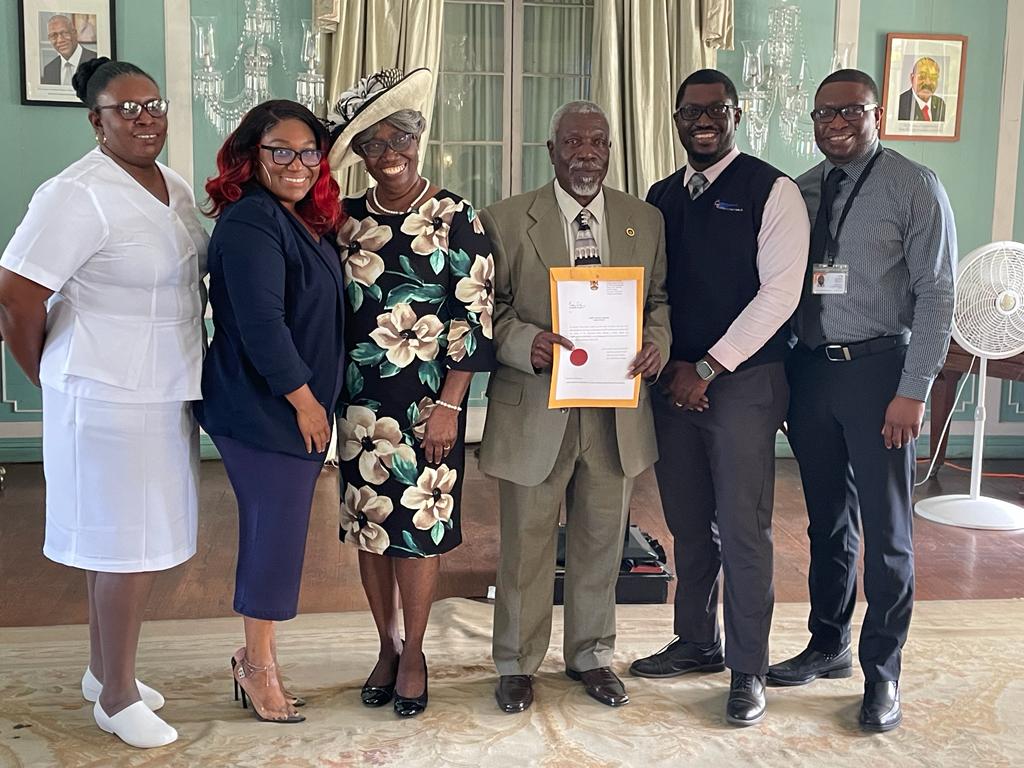