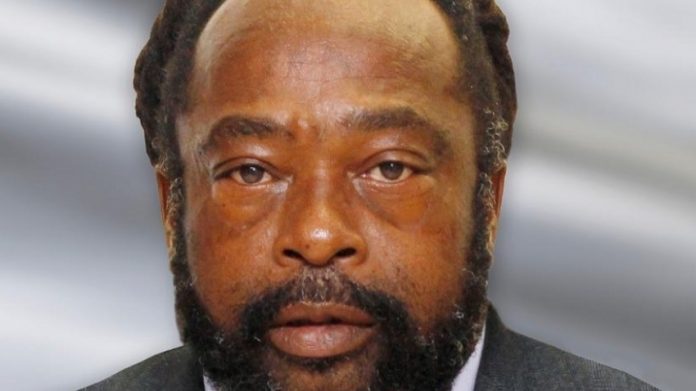 The Jamaica Football Federation has expresses its condolences to the players, administrators of the Antigua and Barbuda Football Association at the passing of the of Technical Director Ralston ‘Debu’ Williams.

Williams, 55, was the Technical Director of the Antigua and Barbuda Football Association (ABFA) since 2015.

“We have maintained a great relationship with this particular Federation over the years,” said President Michael Ricketts.

“These are tough times indeed and we pray that everybody who was touched by Mr Williams will stay strong. May his soul Rest in Peace.”

Williams died on Wednesday morning after going into hospital on Friday to undergo tests and await results, said ABFA President Everton Gonsalves, who hailed the late technical director for his contribution to the national football programme.

Debu, as he was called, had been ailing for some time but he never stopped working, Gonsalves said. He immersed himself in work, developing coaching education, women’s football and school football programmes in keeping with the strategic plans of the association that had just moved into its brand new offices.

The president said Williams complained of not feeling well on Friday last and went into hospital where things took a turn for the worse.

In November 2012, he again became of the head coach of the Antigua and Barbuda team.

He is survived by his wife and three children.