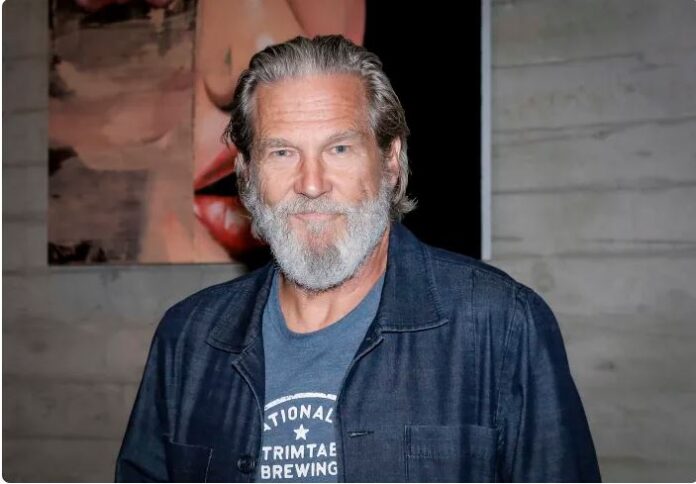 Oscar-winning actor Jeff Bridges said Monday that his lymphoma is in remission, and he is feeling better after battling Covid-19, which he said made “cancer look like a piece of cake.”

“My cancer is in remission — the 9×12 mass has shrunk down to the size of a marble,” Bridges, probably best known for playing The Dude in 1998’s “The Big Lebowski,” wrote on his website.

Bridges, 71, announced in October of last year that he had been diagnosed with lymphoma, a type of blood cancer. He said at the time that his prognosis was “good” and he was starting treatment.

On Monday, Bridges also shared that his “Covid is the rearview mirror.”

“Covid kicked my ass pretty good, but I’m double vaccinated and feeling much better,” he wrote, saying he believed the vaccine was to thank for his “quick improvement.”

Bridges linked to an update he had penned in March, but had not posted, which revealed he was exposed to Covid while getting chemo treatments. He said his wife also caught the virus and was hospitalized for five days, while he was there for five weeks.

“The reason I’m there so long is because my immune system is shot from the chemo,” he wrote.

“My dance with Covid makes my cancer look like a piece of cake,” he added.

Bridges said he had “moments of tremendous pain,” in which he would cry out “all through the night” feeling he was “gettin’ close to the pearly gates.” But “all in all, I felt joyous and happy most of the time.”

“This brush with mortality has brought me a real gift — life is brief & beautiful. Love is all around us, & available @ all times,” Bridges said his experience taught him.

Bridges said Monday that until recently, he has needed oxygen assistance to walk around. “The sound of it reminds me of Darth Vader,” he said.

But with the help of therapy, Bridges said, he was able to meet his goal of walking his daughter, Hayley, down the aisle at her wedding. Bridges was also able to enjoy the father-daughter dance with his daughter “without oxygen,” he shared, along with a sweet video of the moment.