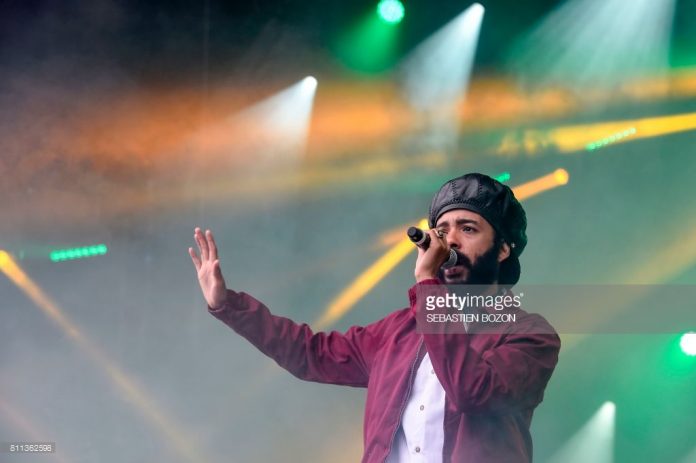 Protoje remains at number one for this week ending July 14th with his fifth album, ‘A Matter of Time.’ The album includes a collaboration with Chronixx, titled, ‘Flames.’  It was released in May.

Protoje’s mother is Jamaican singer Lorna Bennett, best known for her 1972 rendition of ‘Breakfast in Bed,’ while his father is a former calypso king from the island nation of Saint Vincent and the Grenadines.