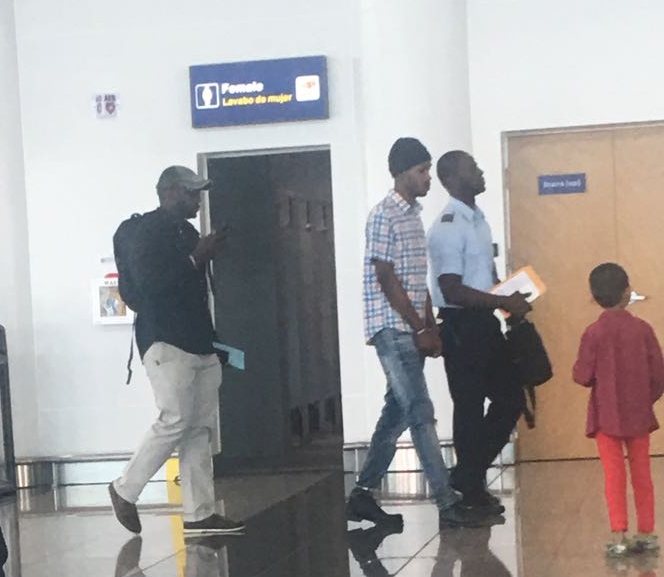 Jermaine Gordon, the Jamaican man considered among the top 10 most wanted people there, has departed Antigua for his homeland.

After arriving undocumented in Antigua in 2013, police apprehended Gordon last Friday and Chief Magistrate Joanne Walsh ordered him to be sent back to Jamaica where he is facing murder charges among others.

Gordon was seen at the VC Bird Airport this morning escorted by an immigration officer and a plain-clothed man. He boarded Caribbean Airlines flight 458 destined to Kingston, Jamaica. 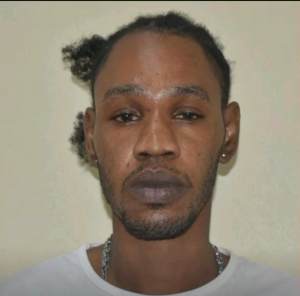 The magistrate’s court made the ruling Tuesday against Gordon who has been  described as one of Jamaica’s 10 most wanted criminals. He is facing at least two murder charges in that country.

According to Police  Gordon admitted to entering Antigua by boat illegally and has been residing here since 2013. He has no travel documents and was never processed by the Customs department.

Gordon appeared before Chief Magistrate Joanne Walsh yesterday after he was captured by police last Friday.  The court ordered that he leave the island on Thursday.