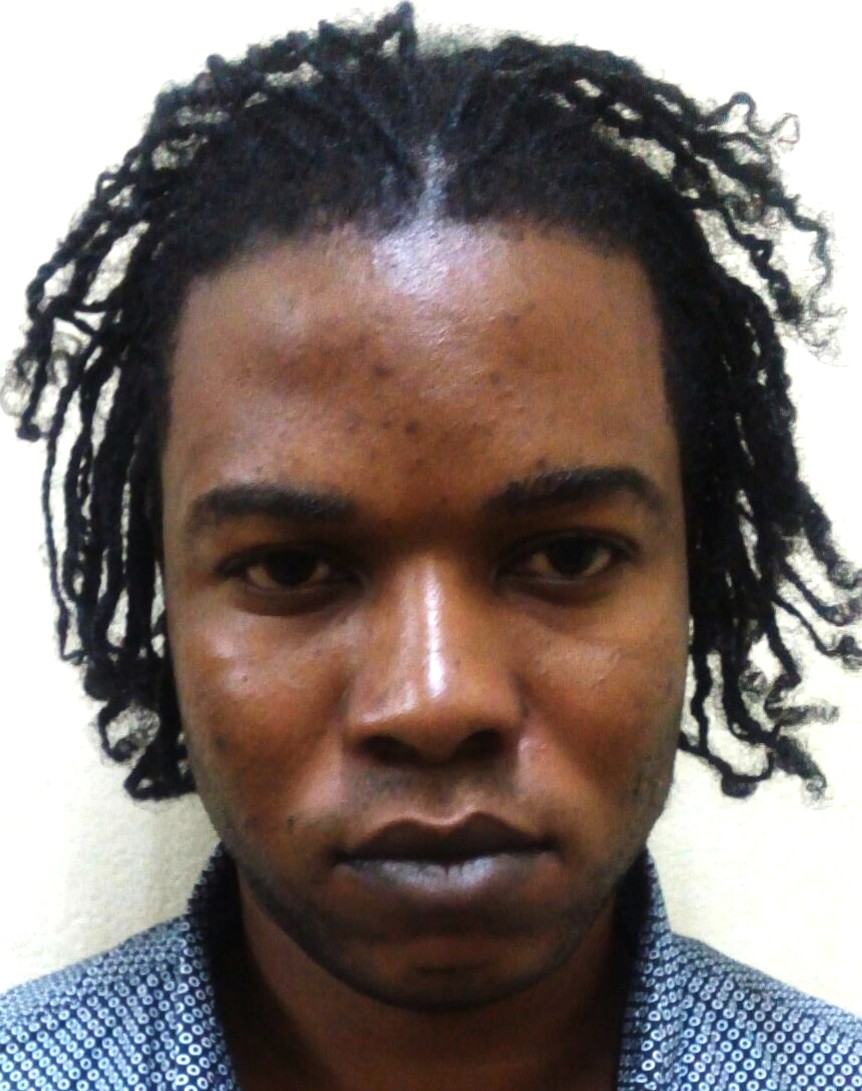 One of Jamaica’s most wanted fugitive was nabbed in Antigua at V.C Bird International Airport on Friday.

Twenty-three-year-old Fitzroy Andre Coore was apprehended and taken into custody during a joint operation between Police and Immigration officials at the airport on Friday. He had just disembarked Liat flight #317 from St. Kitts, where he was hiding out over a period of time.

The Clarendon born resident is wanted for murders he allegedly committed in his hometown, Clarendon. A Grays Farm woman was also taken into custody by police and is assisting them with their investigations into the matter.

Both Police and Immigration officials are currently making arrangements to have the wanted fugitive escorted out of the country and handed over to Jamaican authorities sometime next week.