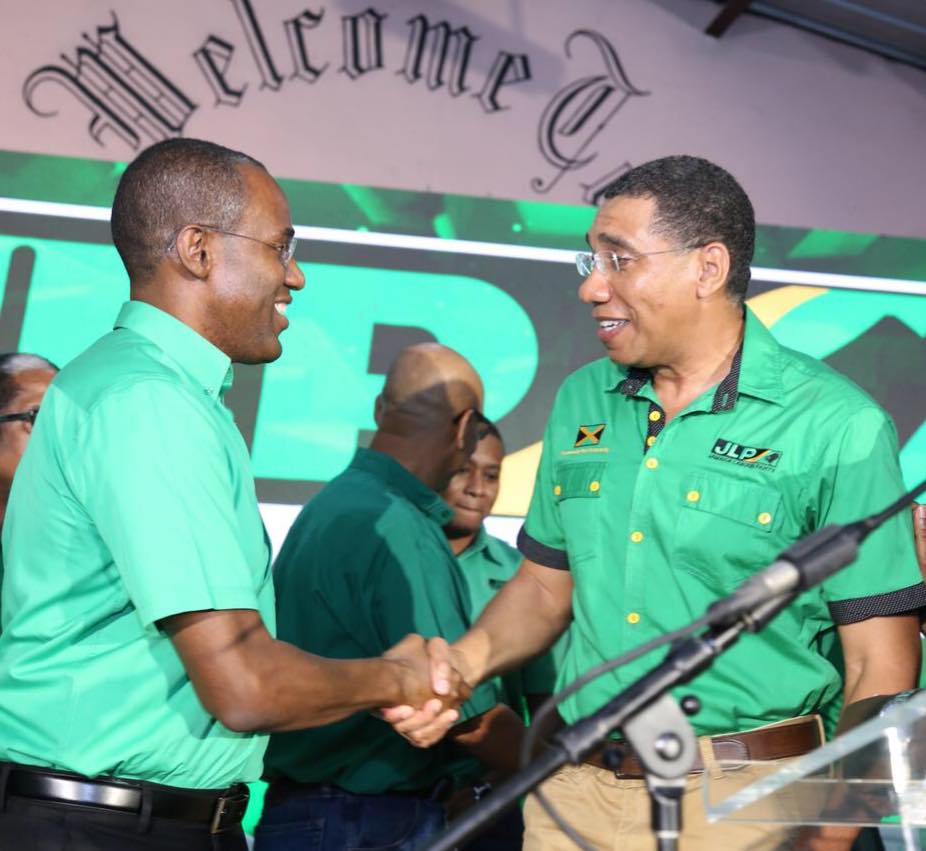 Over 40,000 registered voters are heading to the polls on Monday in two by-elections being held in the Corporate Area.

The voters are electing a new Member of Parliament for the constituency of St.Andrew North West and a councillor for the Norman Gardens division of the Kingston and St. Andrew Municipal Corporation (KSAMC).

While in Norman Gardens, the PNP’s Jacqueline Lewis, will face the JLP’s Headley Wilson.

On the weekend, the Electoral Office of Jamaica (EOJ), said it was fully prepared for Monday’s activities and also reminded registered electors that they are allowed to vote without their voters’ ID card.

The 112 polling stations in St Andrew North Western and 52 in the Norman Gardens Division opened at 7am (local time) and are scheduled to close at 5 pm after which the preliminary counting of ballots will take place.

Smith, a long standing member of the JLP, recently resigned after representing the constituency for 39 years.

The JLP currently enjoys a three seat majority in the 63 seat Parliament.

In the Norman Garden’s division, that seat became vacant last year with the resignation of Dr. Angela Brown Burke, who is now a Member of Parliament.