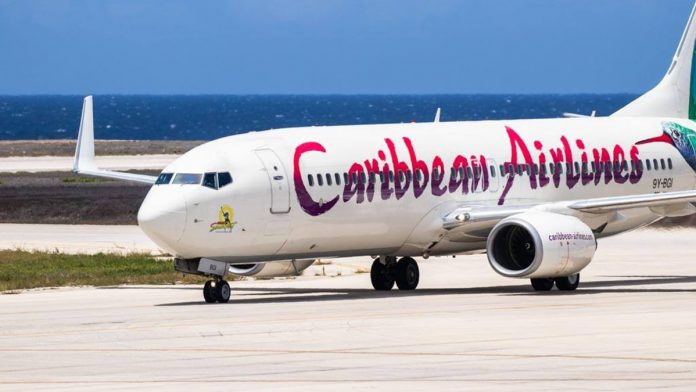 More than 130 Jamaicans returned home from Trinidad and Tobago on Friday.

This is the second cohort of Jamaicans to be repatriated from that country following the closure of borders, due to the onset of the COVID-19 pandemic.

Minister of Foreign Affairs and Foreign Trade Kamina Johnson Smith says that this was the most recent success in what has been a challenging period during which efforts have been made to address the challenges of Jamaicans overseas who need to return home.

“For months, the foreign ministry, through intensive collaboration among its network of missions, including the consulates, travel, health and security stakeholders, has been coordinating controlled re-entry flights, as well as safeguarding the welfare of Jamaicans in difficult times overseas, due to border closures.  We give thanks that many have returned, but the work continues to support the return of nationals where travel routes and restrictions remain severely challenged,” she said in a  statement.

She continued, “Efforts continue to be made for the return of approximately 60 Jamaicans in China whose courses of study or teaching contracts have ended since the last repatriation flight.  We are also trying to coordinate a humanitarian flight out of Panama and seeking to have it facilitate the return of a smaller number of nationals in Mexico, Belize and Brazil.”

Johnson Smith explained that the small numbers, closed borders, travel restrictions, dispersed locations and limited domestic movement in these cases have made coordination efforts particularly challenging at this time, but the government continues to work at it.

Against the backdrop of the commercial airline’s gradual resumption of flight schedules in the Caribbean, Johnson Smith shared that Caribbean Airlines is resuming weekly flights between Kingston and Nassau, Bahamas beginning on Friday, July 31 and that this will facilitate the return of nationals whose circumstances have changed since the earlier repatriation flights.

She also noted that Jamaicans who had been stranded in the Cayman Islands, Anguilla, Antigua & Barbuda and St Kitts have recently returned.

She said, “Following CAL’s resumption of direct flights between Jamaica and Antigua and Barbuda and Barbados, we are encouraging Jamaicans in other islands in the Eastern Caribbean, from which there are no direct flights, to make every effort to travel to Antigua or Barbados to take advantage of these regular flights.”