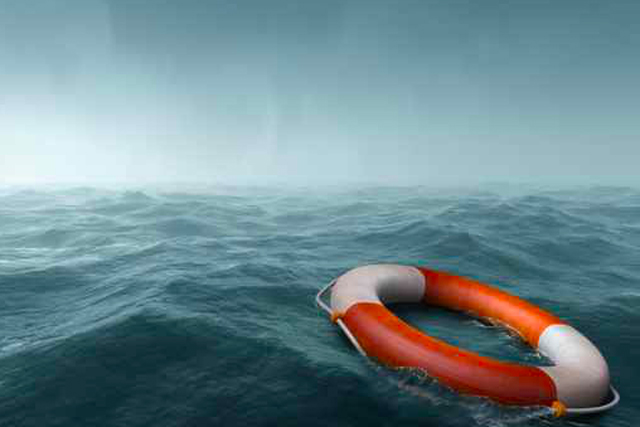 Authorities in Columbia are reporting that 28 Jamaican sailors were on Saturday rescued by the Columbia Navy following a recent incident when their fishing boat caught fire.

The sailors escaped to life rafts where the boat’s captain alerted the Jamaican embassy here, using a satellite phone.

The sailors were eventually found by a ship from Panama that had just left the Panama canal.

Herrera said the sailors who were taken aboard and hydrated, were then left with the a ship from the Columbian Navy.

In a statement, the Columbia military said several of the sailors had symptoms of dehydration as well as first and second degree burns.