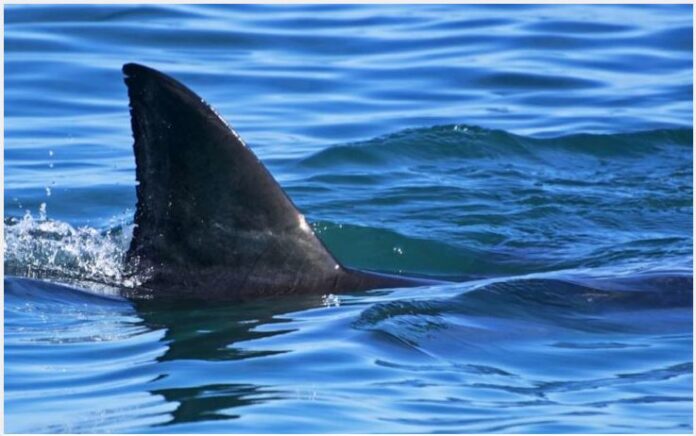 A shark has killed a fisherman during an attack over the last weekend in Westmoreland, the westernmost parish in Jamaica, on the south side of the island, police have confirmed.

They said that Donovan Heywood, in his mid-50’s, was pronounced dead at hospital where he had been rushed to by other fishermen.

Media reports said that the Haywood, otherwise called ‘Doggie,” and a group of other fishermen set out from the community of Russia in Savanna-la-mar to go spear fishing on Saturday.

The reports said that while under water, Haywood was attacked by a large shark which ripped off his left arm and inflicted several bite wounds to his upper body.

“It took his colleagues more than half an hour to free him from the clutches of the shark’s mouth, after shooting it. The shark swam away with Haywood’s arm,” the Jamaica Gleaner reported.

The Jamaica Observer newspaper reported that cellphone footage it had obtained showed that Heywood’s left arm was ripped off during the attack.