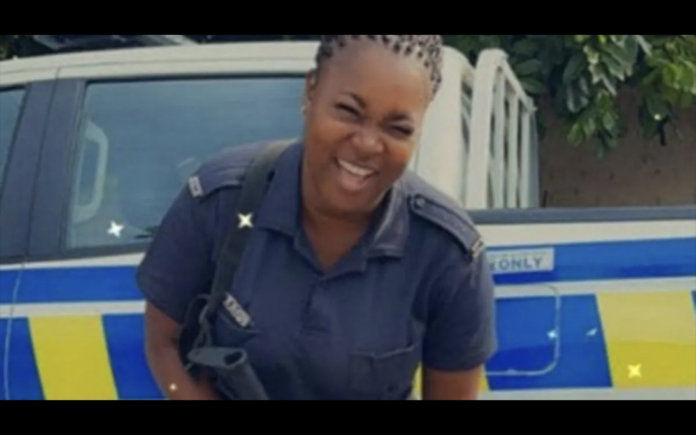 A Jamaica police officer who hid cocaine in her vagina and bra cups and swallowed 90 pellets of the drug has pleaded guilty in a Florida federal district court to importing the substance into the United States.

In a release on its official website, the Department said as part of her guilty plea, Allen admitted arriving at Fort Lauderdale-Hollywood International Airport on a flight from Montego Bay, Jamaica, on February 3.

In addition, she had 90 pellets of packaged cocaine inside her stomach, which she had swallowed.

CBP officers took Allen to a local hospital, where she expelled the 90 pellets.

She had over 1,000 grams of cocaine on or inside her body when she entered the United States: about 200 in her vagina, about 143 grams in her bra, and about 690 grams inside her stomach, the Department of Justice release revealed.

At the time of her arrest, Allen was a law enforcement officer employed by the Jamaica Constabulary Force.