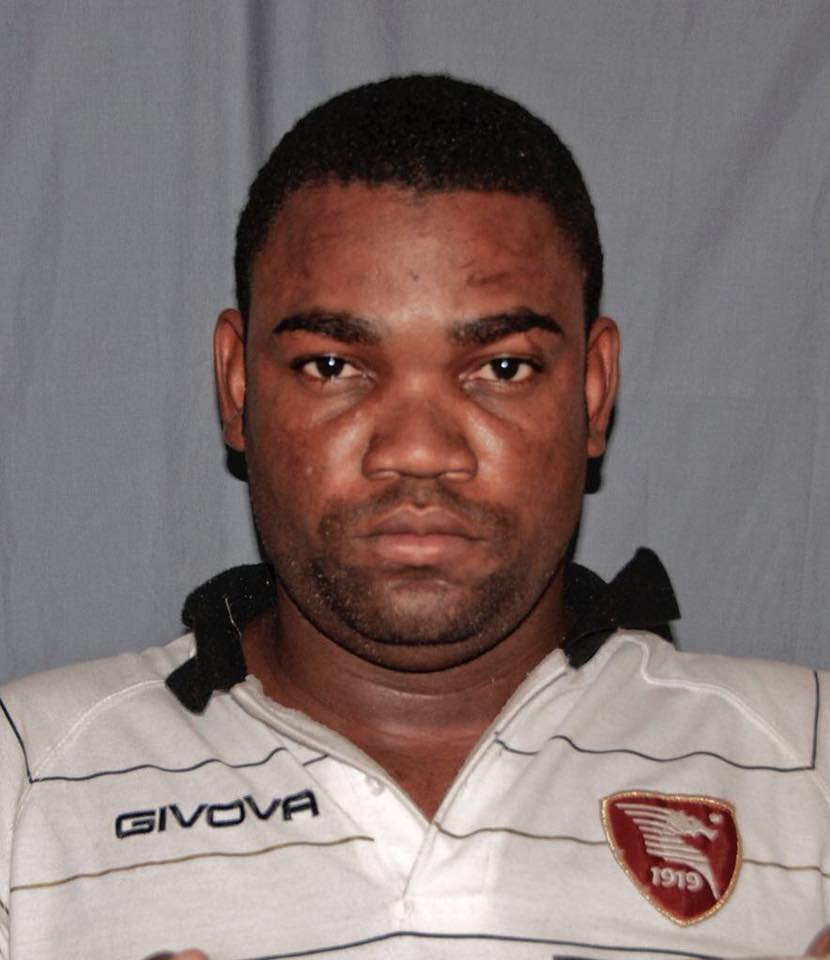 Jamaican Ari Vassell has been charged with the murder of Sean Joseph of Piggotts, who was killed last December.

Residents found Joseph dead in the middle of the street, in a pool of blood after gunshots rang out in the community on the morning of December 4, 2017.

According to reports, the deceased was shot twice in the head on Cherry Lane in Piggotts.

It is also reported that Vassell was already charged with perverting the course of justice in relation to the same matter.