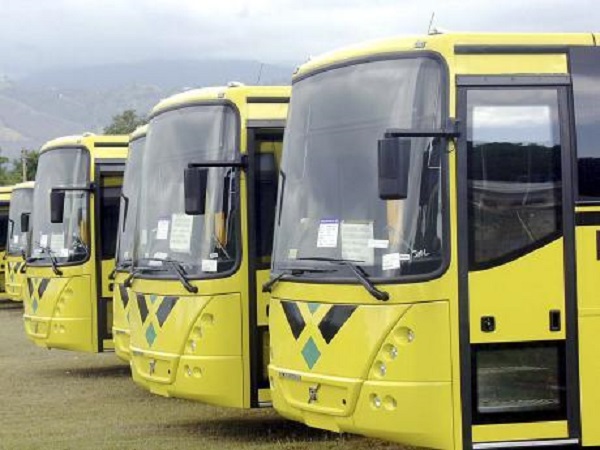 A taxi driver and a Jamaica Urban Transit Company (JUTC) employee were killed in separate incidents in the Corporate Area between last night and early this morning.

The Gleaner understands that as a result of the killings, JUTC bus operators withdrew their services this morning leaving hundreds of commuters stranded across the Kingston metropolitan area.

Reports indicate that the JUTC employee was killed on Oxford Road last night.

JUTC’s Corporate Communications Manager Cecil Thoms confirmed the death of the bus company employee and the protest by his colleagues.

“Yes, there is in fact a strike action. The details are very sketchy at this time. It may have to do with the double deaths,” he told The Gleaner.

Transport Minister Robert Montague has indicated that he will meet with executives of the state-owned bus company later today.

Meanwhile a video is being circulated of a man believed to be a taxi operator being rushed to hospital after he was reportedly injured along Washington Boulevard, also in St Andrew, last evening.

In the video recording, there are allegations that a JUTC driver may have been involved in the incident that caused the injuries.

Thoms acknowledged that he was aware of the injury to the taxi operator, who subsequently died, but did not provide any details relating to that incident.