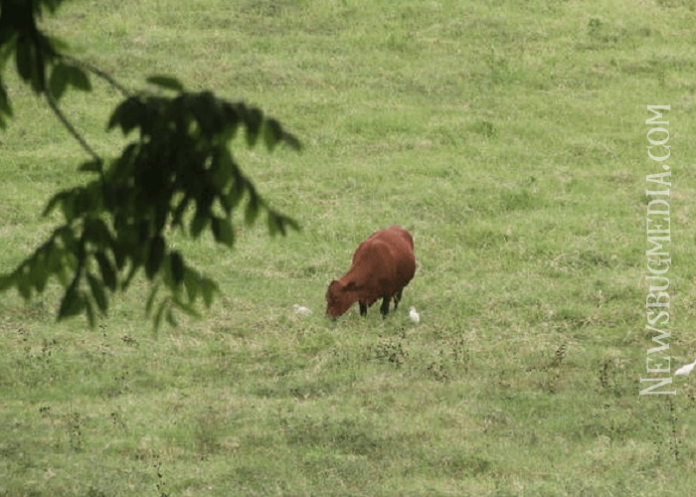 A domestic dispute between a father and a son in Mount Carey, St James this morning, has left 68-year-old Barry Shaw dead, and his son in custody.

According to the St James police, at about 8:30, Shaw, a tour operator of Carey Village district in Mount Carey, and the son, were involved in an argument over a cow which was allegedly killed by the son on Tuesday.

It is reported that the argument got heated and a fight ensued.

A machete was brought into play and the elder Shaw was allegedly chopped several times.

He reportedly died at the scene of the incident.

The murder weapon was later seized and the son was taken into custody.