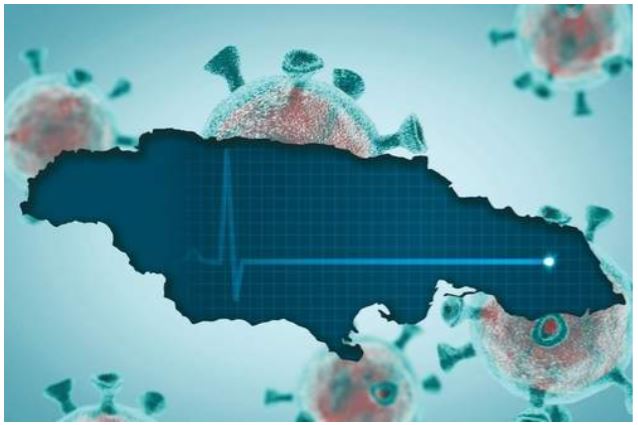 Jamaica has recorded 12 deaths due to COVID-19 in the past 24 hours, the highest number of deaths in one day since the first case of the virus was confirmed locally in March 2020.

Another death was also reported as coincidental and one more was reported under investigation.

Meanwhile, the ministry said of the new cases reported, 409 are females and 286 are males with ages ranging from four days to 91 years.