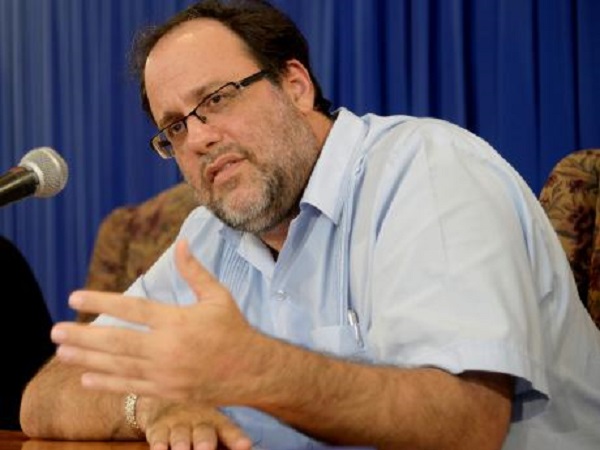 Additionally, Golding argues that this situation has left Jamaicans being forced to find more money to pay for light bills, energy, and other essential imports.

According to him, there is a severe shortage of supply of US dollars despite the Bank of Jamaica selling US$50 million of the country’s international reserves to the commercial banks over the past seven days.

He noted that with almost two-thirds of Jamaica’s public debt stock in foreign currency, it will cost more to service debt and pay for imports.

The PNP spokesman further noted that from January to July 2019 the BOJ lowered its policy interest rate six times from 1.75% to 0.5%, while at the same time lowering the cash reserve requirements from 12% to 7%.

This, he said, resulted in an increase in liquidity in the financial system by $28.1 billion while the rate of credit expansion in the economy has slowed compared with last year.

“The expansion of liquidity is adversely impacting the foreign exchange market, a predictable outcome given that Jamaica’s inefficient credit transmission system remains substantially closed to small businesses and is not financing higher levels of economic expansion,” Golding said.

He added that the official forecast of economic growth for this fiscal year has been cut in half to 0.7%, with the closure of the JISCO ALPART plant in St Elizabeth and business confidence has fallen for two successive quarters.

“Repeated bouts of instability in the foreign exchange market are making it difficult for businesses to plan and invest”, he said.

The opposition also notes that the BOJ drew brakes last week issuing $12.9 billion of interest-bearing securities to try to reduce the devaluation pressure on the local currency.

He says the shortage of US dollar supply persists and is negatively impacting the real sector of the economy.