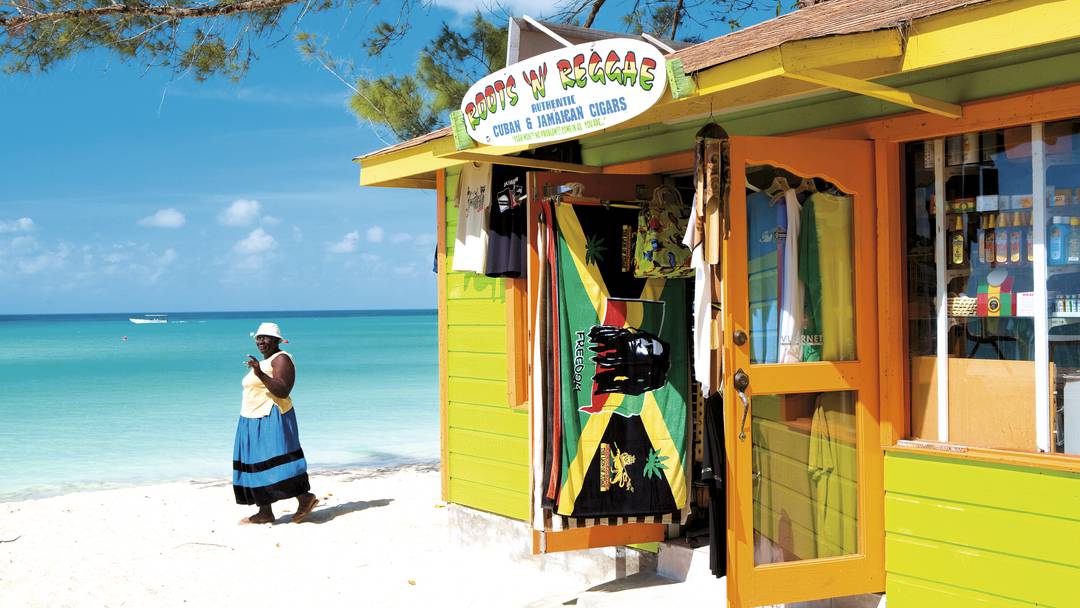 The main opposition People’s National Party (PNP) Friday called on the government to immediately scrap the existing tax on fuel that was intended to fund an oil price hedge insurance.

PNP spokesman on Mining and Energy, Phillip Paulwell, says the continuing increase in world oil prices, supports his call for the Andrew Holness government to immediately scrap the existing tax.

“Despite the Jamaican people paying to the government approximately J$6.4 billion (One Jamaica dollar=US$0.008 cents) a year in a special tax on fuel designed to pay for a hedge insurance against oil price increases, the government is collecting the tax revenue, has ended the oil hedge and has left the consumers at the mercy of the worsening oil market as the price of oil products such as petrol continues to rise at the gas stations locally,” Paulwell said in a statement today.

Paulwell said that the oil hedge bought by the previous government was meant to be an insurance policy against world oil price increases which were expected to reach over US$70 a barrel in the 2015-2016 period.

The hedge would have ensured that despite the rising prices in Jamaica on the global market would continue to buy oil at the agreed hedge prices averaging around US$66.74 a barrel.

“With no hedge in place and the current government showing no interest in renewing the arrangement, Jamaica must buy oil at the increasingly high world prices which are immediately passed on to consumers in high prices of petrol, cooking gas and other oil products,” Paulwell said in the statement.

He said that the tax serves as an additional cost burden to consumers on top of the rising oil price and is encouraging Jamaicans to demand that the government put an immediate end to the special tax on oil designed to pay for an oil hedge that no longer exists.

“The issues that affect Venezuela and market jitters over the recent announcement of the United States of America’s withdrawal from a nuclear agreement with Iran have generated fears of a drop in global oil supplies which has sent international prices for the commodity rising.

“With no end in sight immediately for these various geopolitical issues, the markets are bracing for even higher prices which will mean continuing rising fuel prices and unfair punishment for the Jamaican people who are not benefitting from the tax,” Paulwell said.