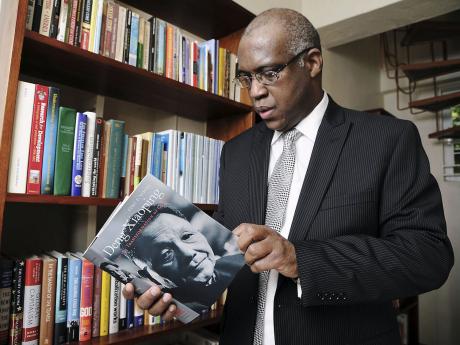 He died this morning after a brief period of illness.

He had been released just over a week earlier after suffering a series of heart attacks.

Boyne on his release from hospital said it was a miracle. He survived.

Ian Boyne has been a journalist for almost 30 years.

He was deputy chief executive officer of the Jamaica Information Service and was also a Gleaner columnist and host of Television Jamaica’s Profile – a weekly personality interview programme.

Boyne was also an author.