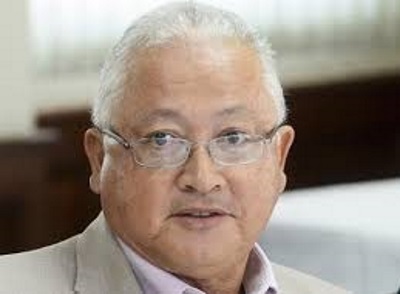 KINGSTON, Jamaica, May 3, CMC – The Jamaica government says it will cost an estimated seven billion dollars (One Jamaica dollar =US$0.008 cents) to reform the justice system by 2020.

Justice Minister Delroy Chuck, speaking during the 2017/18 Sectoral Debate in the House of Representatives, on Tuesday, said this amount does not include the cost for infrastructural works and institutional capacity.

He noted that the Andrew Holness government will continue with the reform of the justice system with support from the country’s partners.

“The Justice Undertakings for Social Transformation (JUST) programme will continue to strengthen the judiciary through training, development of manuals and improvements to the system,” Chuck said, adding that the Justice, Security, Accountability and Transparency (JSAT) Project will advance the work that has been started to install the new technologies in the courts and to contribute to the timely disposal of cases and improve witness protection.

Chuck also told legislators that the Ministry will put the Alternative Dispute Resolution infrastructure in 1,000 schools.

“Many persons do not understand how important Alternative Dispute Resolution is, but we want to put it in all the schools,” he said, adding that the government will establish 14 Parish Justice Centres, which will be opened by the second quarter of the fiscal year.

“We are not unmindful of the fiscal constraints, so we are utilising existing vacant public properties to get the most out of the resources,” Chuck said, adding that more Justices of the Peace (JPs) will be trained and available to provide a better quality of service to their communities and to the court system.

“This year’s budget will allow us to provide some support to the offices of the Custodes, once again demonstrating our commitment to strengthening the capability of the justice system to respond to the needs of the citizenry. This fiscal year will be a watershed year,” Chuck said.