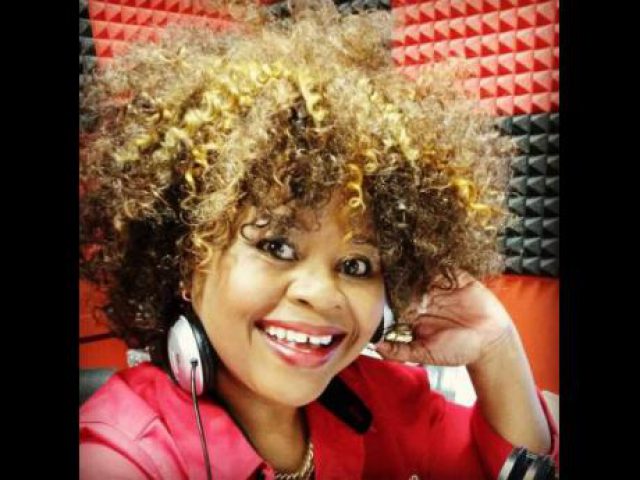 Gospel singer and radio announcer Deneese Wright is dead. Wright passed away in the University Hospital of the West Indies in St Andrew, on Thursday. She was 46.

“She died exactly a month to the day we took her in.”

Wright was recently diagnosed with an aggressive form of malignant brain tumour known as glioblastoma multiforme (GBM). She required surgery and a series of chemotherapy and radiation treatment. A gofundme account was set up to raise US$100,000. It raised US$1,034.

“Her brother in Canada, Vaughn Simpson, had set it up for her,” Anderson said.

Anderson said she met Wright 17 years prior and both were members of Fellowship Tabernacle’s Praise and Worship team.

“She had a beautiful voice and was totally sold out to God. She was bubbly, energetic, family-oriented and committed to ministering. God knows best,” Anderson added.

“She was called ‘Den Den’ and ‘Jesus Girl’. She was a personality girl… I don’t know when they’re gonna find anyone else like her. I remember on one occasion, she packed her suitcase and went to LOVE 101 FM and did three shifts straight,” said Simpson-Hall.

Wright also ministered through song. Her songs include I Love You, I Belong To You and No Condemnation.

In 2008 she was a finalist in the Jamaica Cultural Development Commision’s Gospel Song Competition.

In addition to a brother and sister, Wright is survived by her father David.