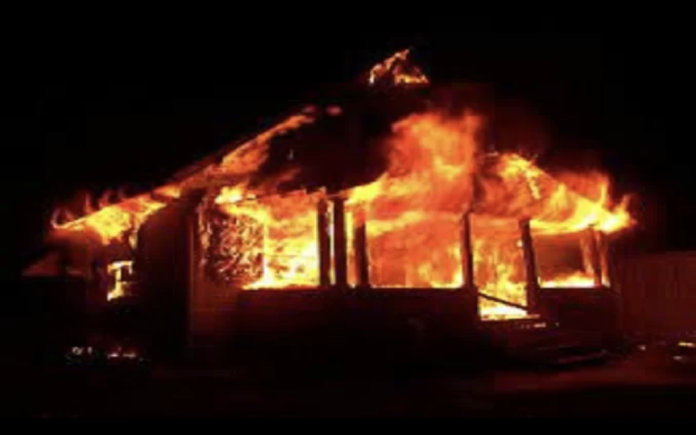 Jamaica Observer:- Police here are confirming the death of an elderly couple in a fire that destroyed their dwelling early Christmas morning on Lover’s Lane in New Town, Black River.

Deputy Superintendent Rohan Elliott of the St Elizabeth Police told OBSERVER ONLINE by telephone that the charred remains of Monica Brown, 77, and her common-law husband Leroy Stewart, who was said to be in his 60s, were discovered after the blaze was put out by firefighters.

The ageing two-room house was destroyed. Reports say Brown and Stewart occupied one room. The occupant of the other room was absent.

Early speculation was that the fire started accidentally.

Reliable sources say there was no electricity at the premises but that the couple used candles for lighting.